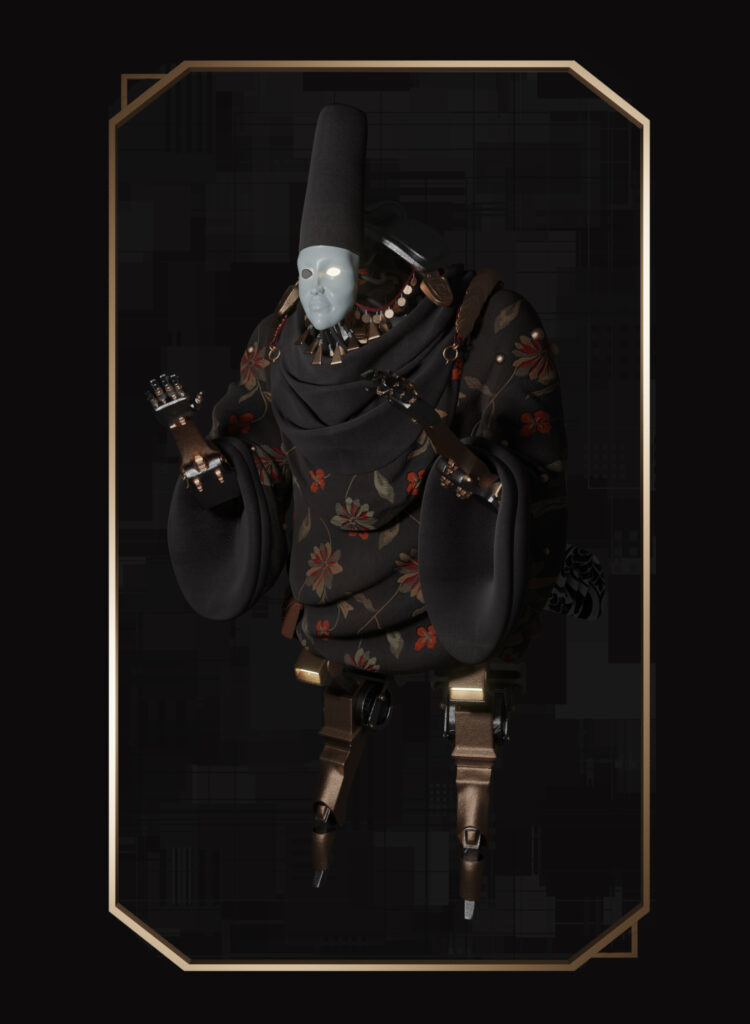 IMAGE: The bionic merchant / The inventor 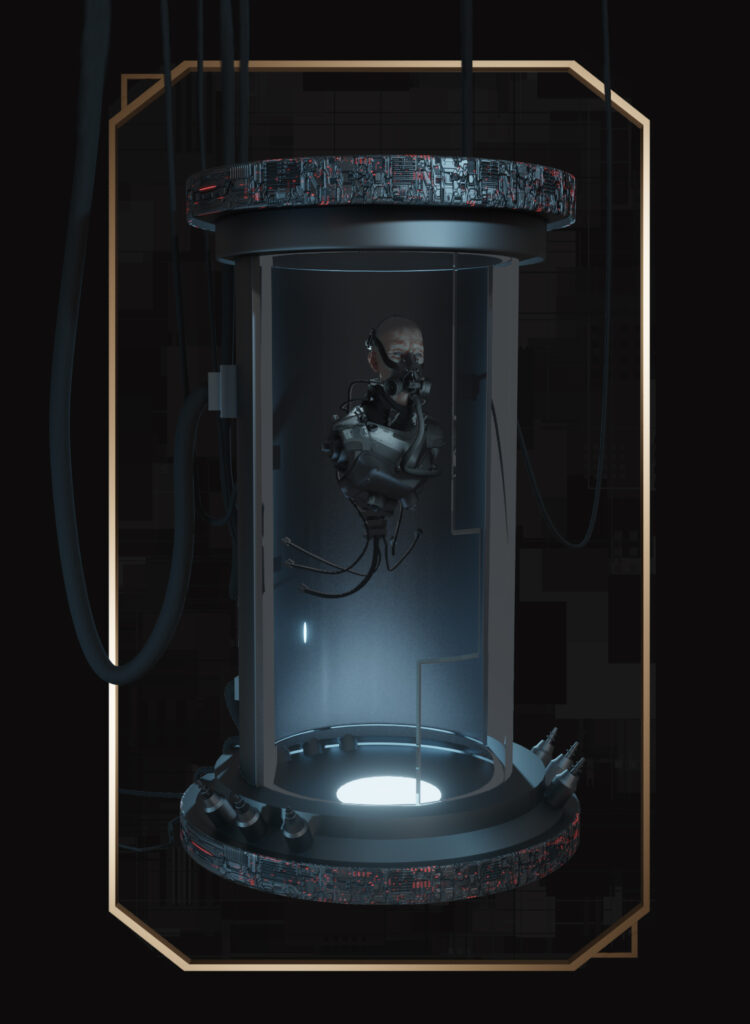 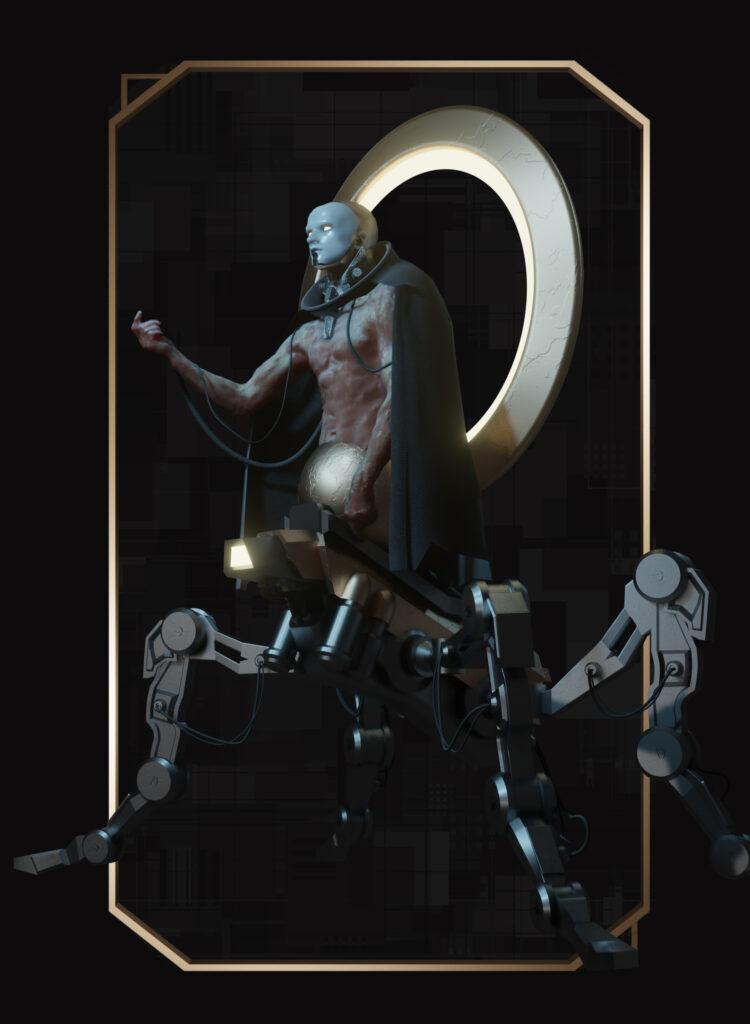 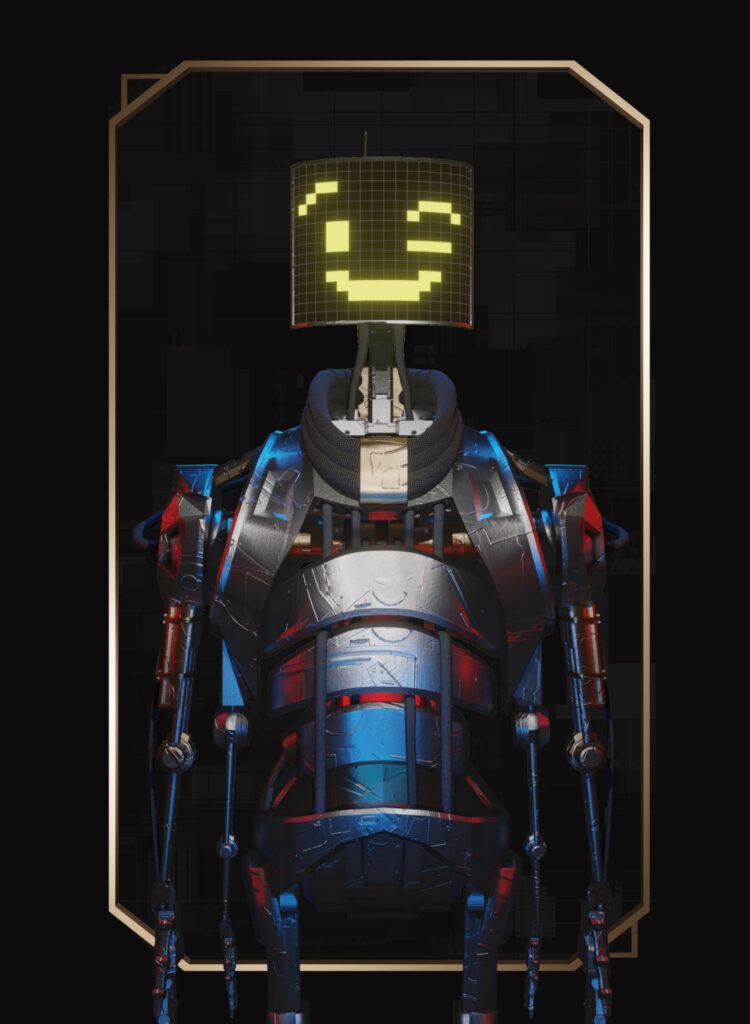 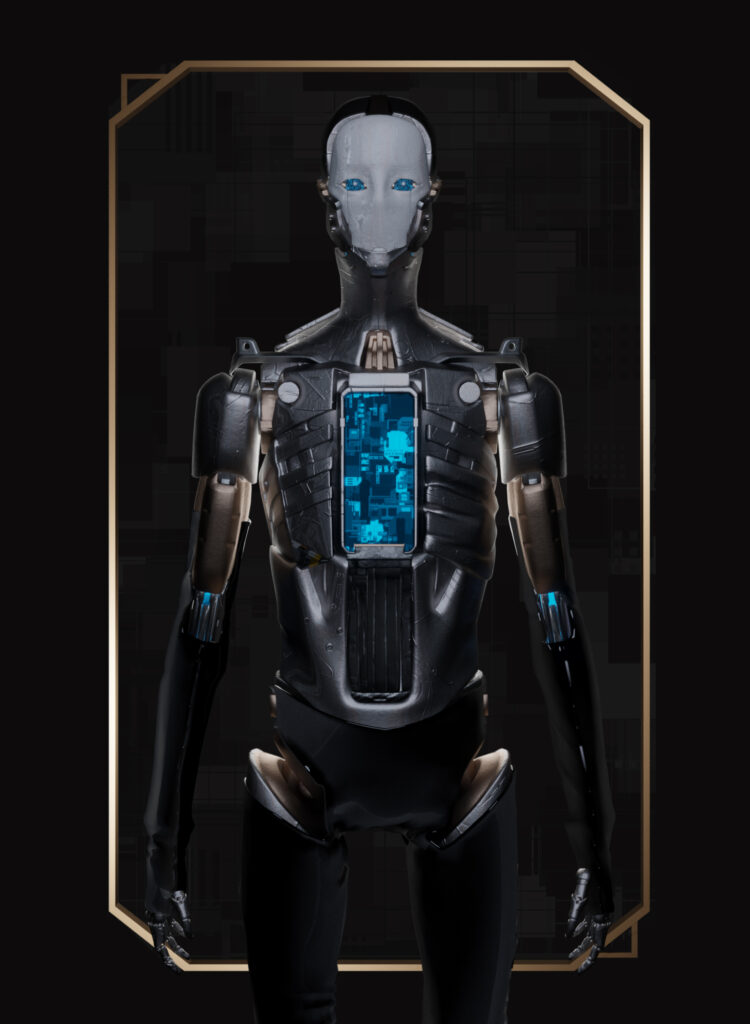 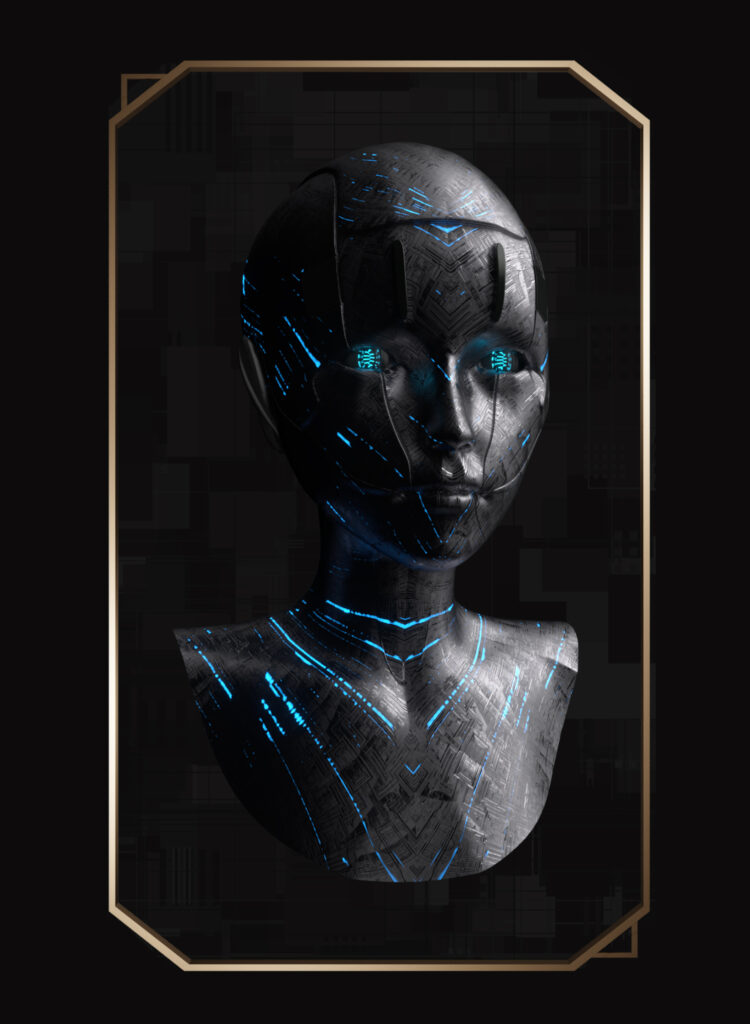 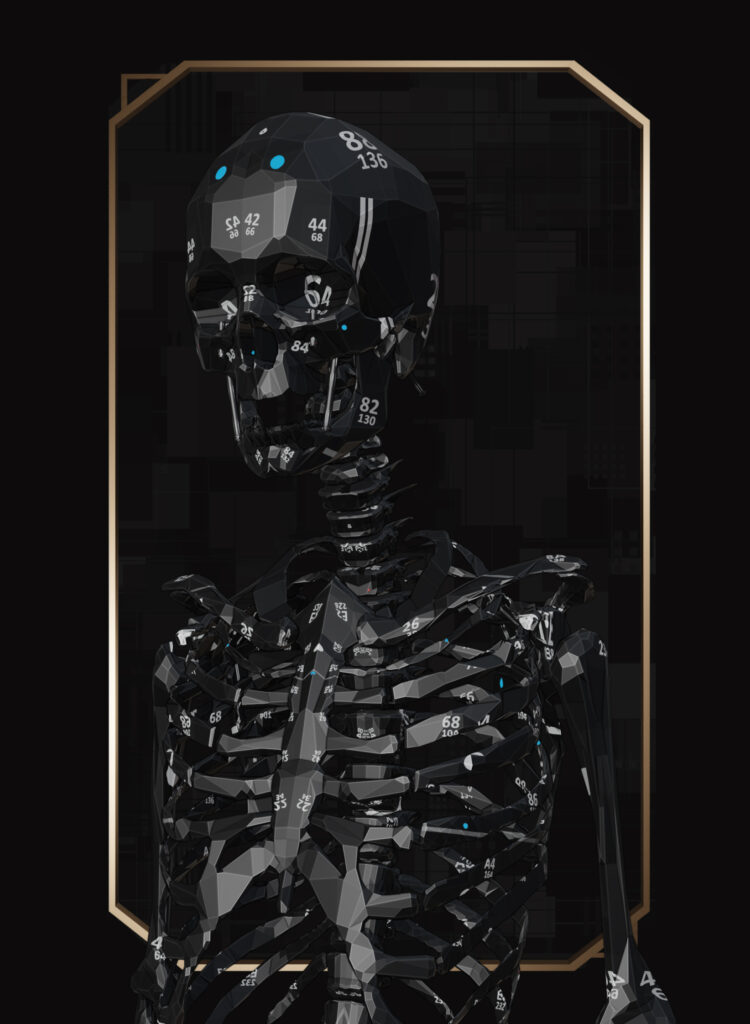 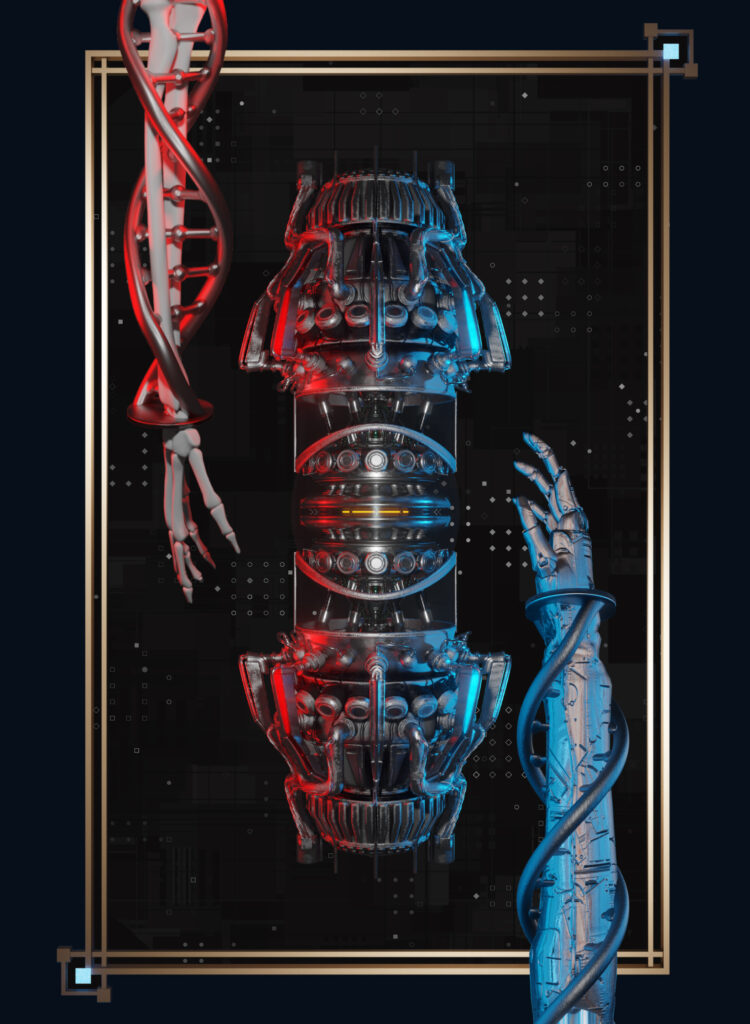 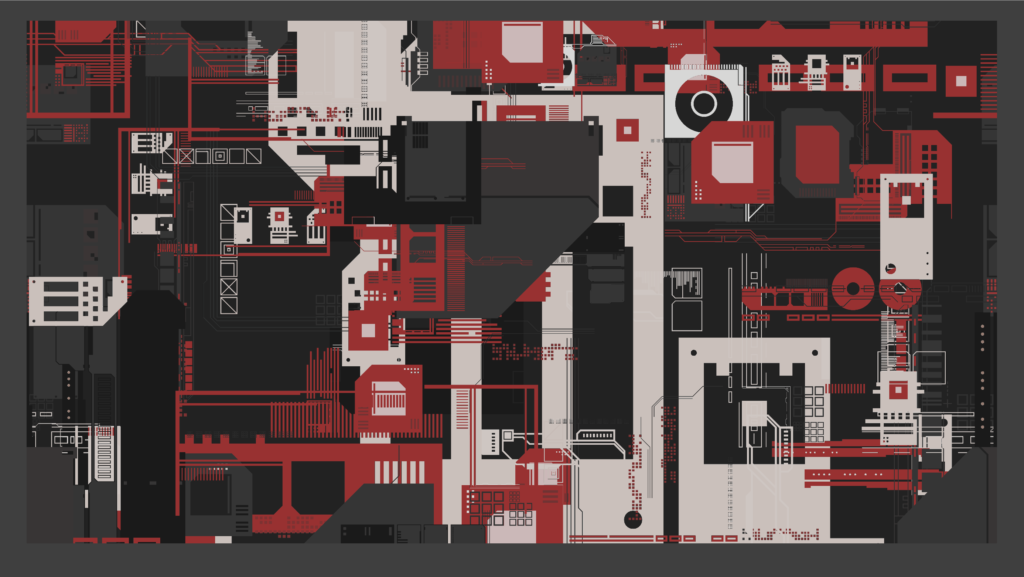 This is a 2.5D interactive digital narrative, with some platformer mechanics. It has a similar setting to Cyberpunk, for example, because it takes the twin themes of technological body modification and the notion of cyberspace and allows them to intersect in various urban settings. The world of cyberspace is itself an urban environment – ‘a simulation of the city’s information order’. No one can get the bird’s eye view of the plan, but everyone effectively has to operate at a street level with limited knowledge based on different amounts of information, and practical understanding of how to move around in a world which is rapidly being re-structured and re-configured.

The cyberpunk view of the world is also one which recognises the shrinking of public space and the increasing privatization of many aspects of social life. The spectacle of consumer culture is especially manifested in the commodified ‘simulation’ of the shopping mall as an authentic public space. Although it is providing a forum for the display of self-identity and the outcomes of associated body projects, in the end, it only results in the construction of a ‘lonely crowd.’

The intersecting of the digital domain with the technology of the street produces a complex continuum of human-machine fusions.
This final category gets its clearest expression in the form of avatars. In the game, I included a process called mind uploading, which is in theory “hypothetical”, although there have already been attempts, some even slightly successful. This process is basically an emulation of the brain in a digital space.

The privatized retreat into television and video – essentially passive, non-interactive mediums – has been followed by engagements with increasingly interactive technologies: camcorders, multi-media interactive CDs, computer games, and so on. Technology is beginning to mediate our social relationships, our self-identities, and our wider sense of social life to an extent we are only just beginning to grasp.

In this world, you are playing as a once human android. Although everyone around him seems to be content with the new order and their place in the world, he is different. He starts feeling empty, without substance. He sees fragments of suppressed images. But these fragments are distant, unclear, so he needs to find out more about them. After a series of events, he sets out against the system, which leads him to a difficult decision.

I hope you will enjoy it!