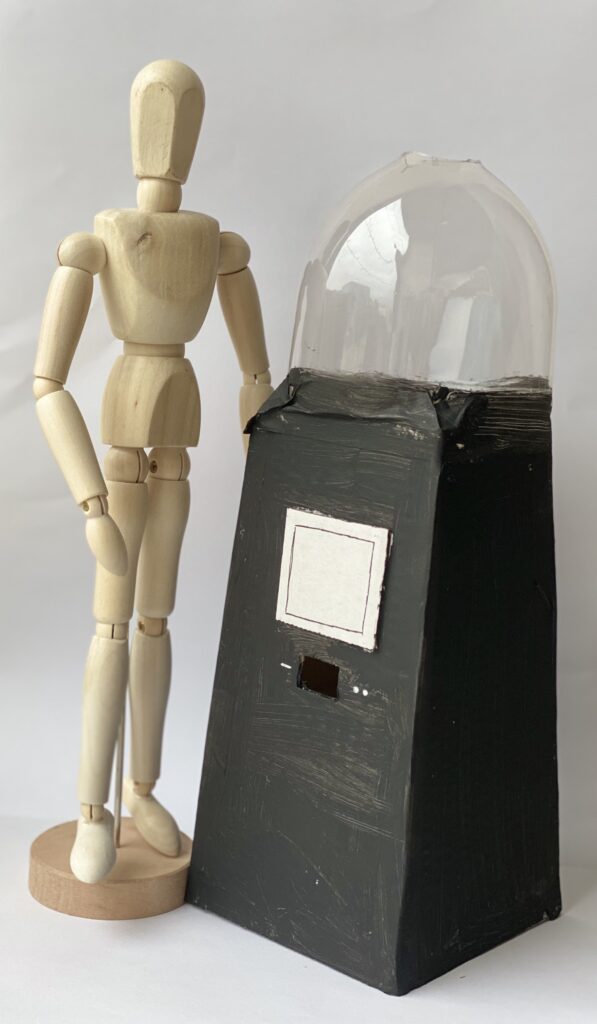 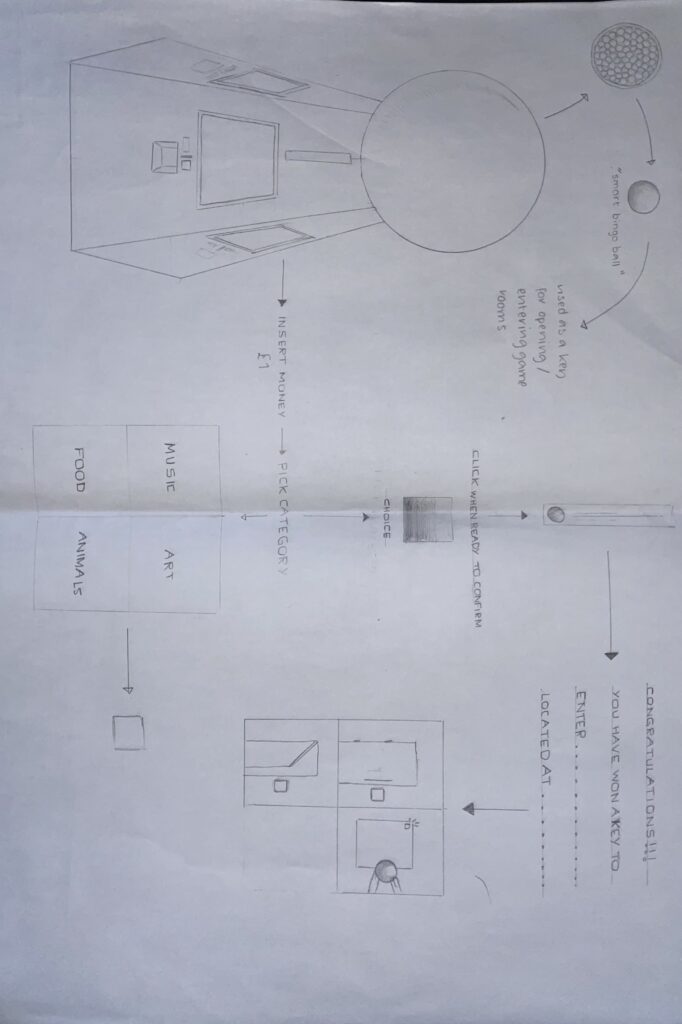 As we entered a new decade the cities around us, like us, changed. High streets became deserted, shops constantly closing, our once bustling streets abandoned.

In an attempt to ameliorate a second wave of loneliness pandemic post-COVID 28, and breathe a new breath of life into the city, a scheme was first put in place back in 2030. Working with local councils the government implemented new structures dispersing them throughout the major cities across the UK.

These structures know as Bingo Bonanza were designed to accommodate an aged and ageing population. They allowed and continue to engage elderly people from any background to congregate, make friends, share ideas and learn new skills, whilst taking part in exhilarating customised activities.

Consequently half a decade later we are witnessing the creation of a new kind of human being, Homo Ludens, mankind that plays. One that although evolved adroitly alludes to its primitive ancestors. It does not fear ageing but rather commends it. Like the Japanese art of Kintsugi, we have begun to openly display the beauty of age rather than conceal it.

Although we may have, long ago, associated play with youth we are now all players in a game we call life.