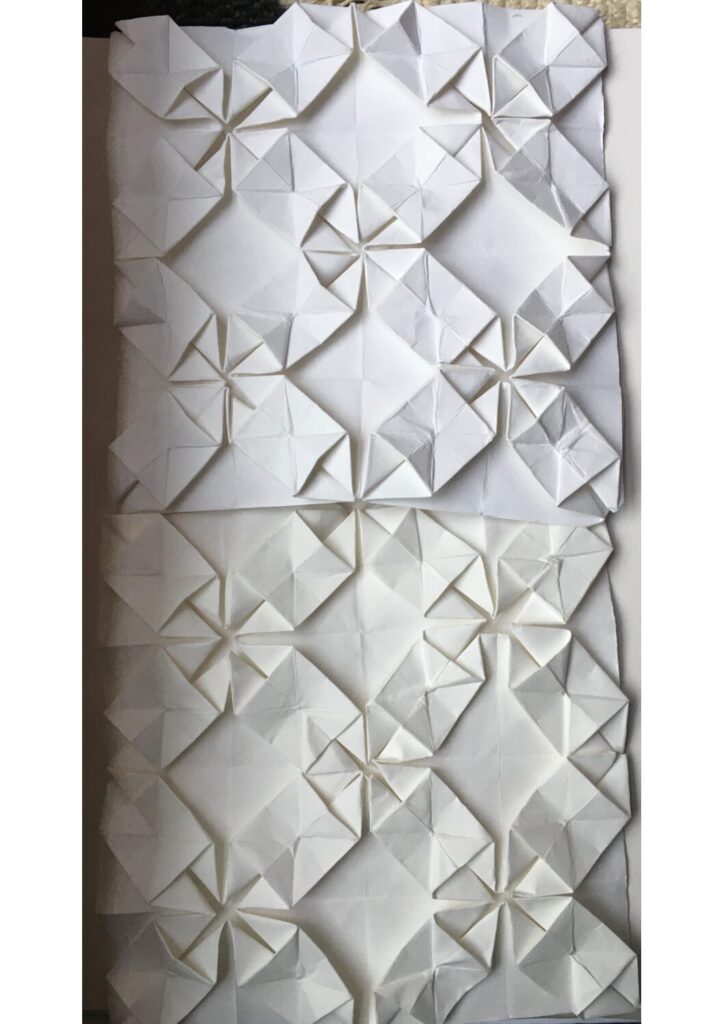 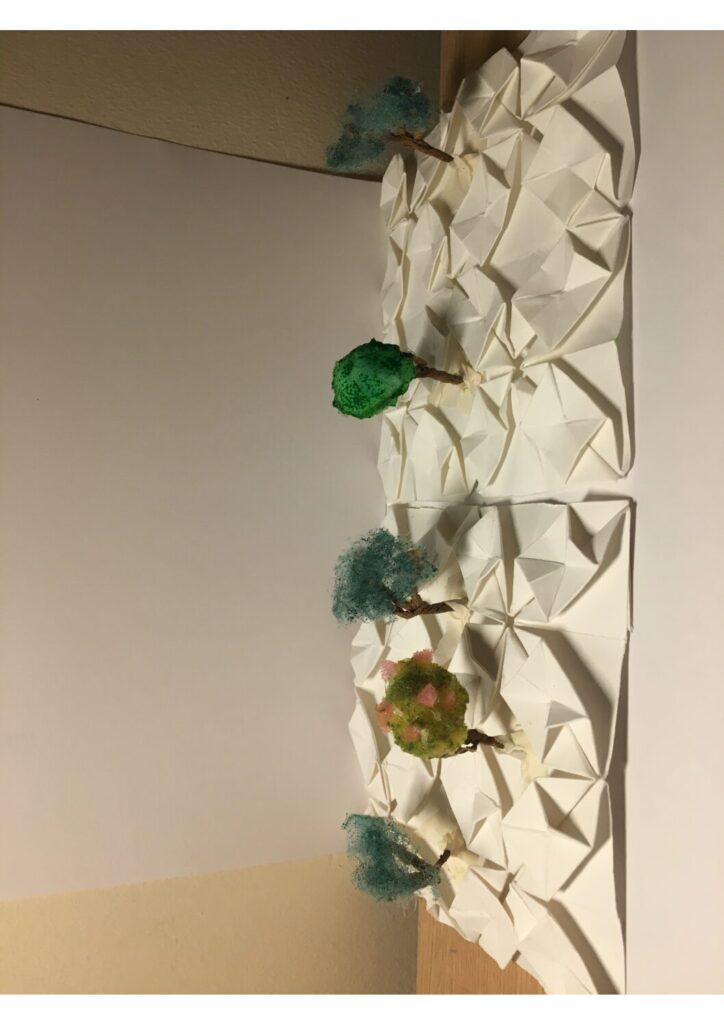 When exploring archives, I was particularly drawn to how Hannah Arent spoke about the idea of reality as something that can be ‘seen and heard by others as well as by ourselves’. This drew my attention as the disability I chose was schizophrenia and one of the main symptoms is seeing and hearing things which are not real, hallucinating and forming false ideas in the mind, causing both mental and physical disorientation for the patient. Arent talks about seeing and hearing things as an assurance of a shared reality, the fact that schizophrenic patients experience their own individual ‘made up’ reality excludes them from a ‘normal’ universal reality causing social disorientation and stress in the patient. I looked at trying to reduce this social stress in schizophrenic patients by finding something they could share with other humans.

When doing my research, I found that there was a psychological impact in humans to geometry so I figured if you could select the geometry used in architecture, you could create a calming space for the observers. I found that symmetrical shapes are meant to induce balance within the observer, reducing the disorientation experienced by the schizophrenic patient, hence I formed a model of a space based around symmetry.