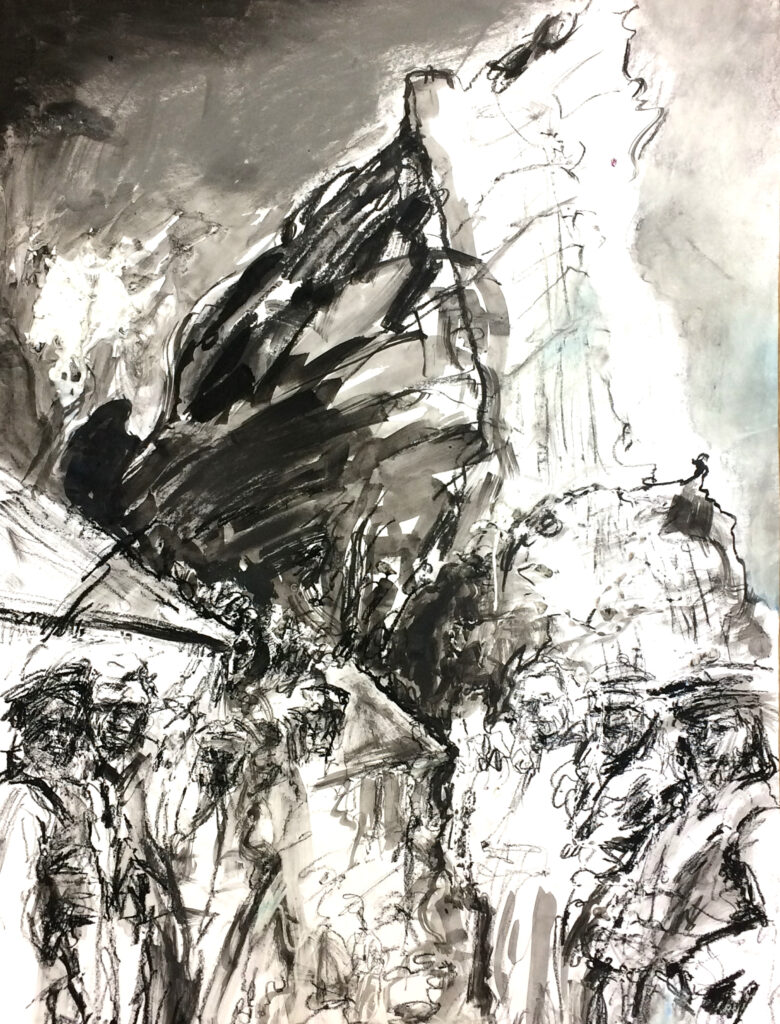 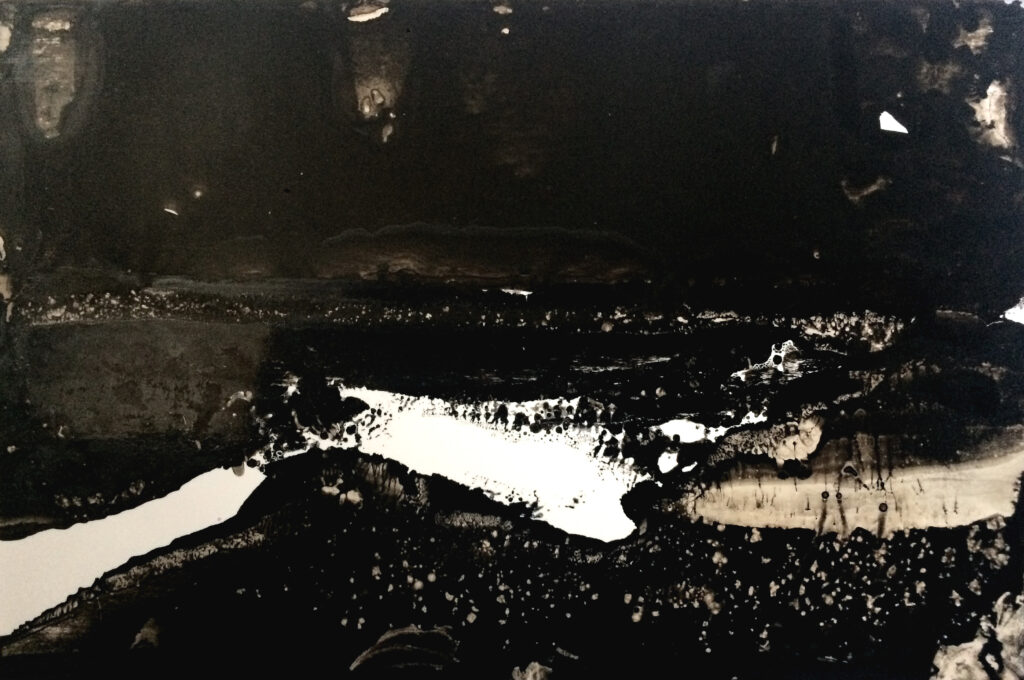 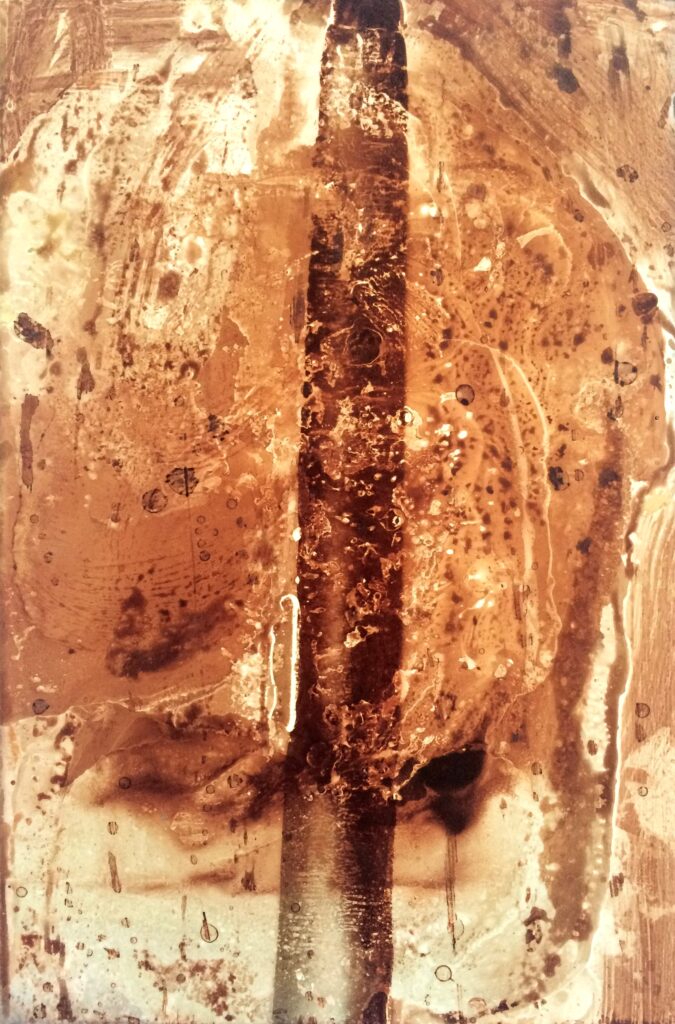 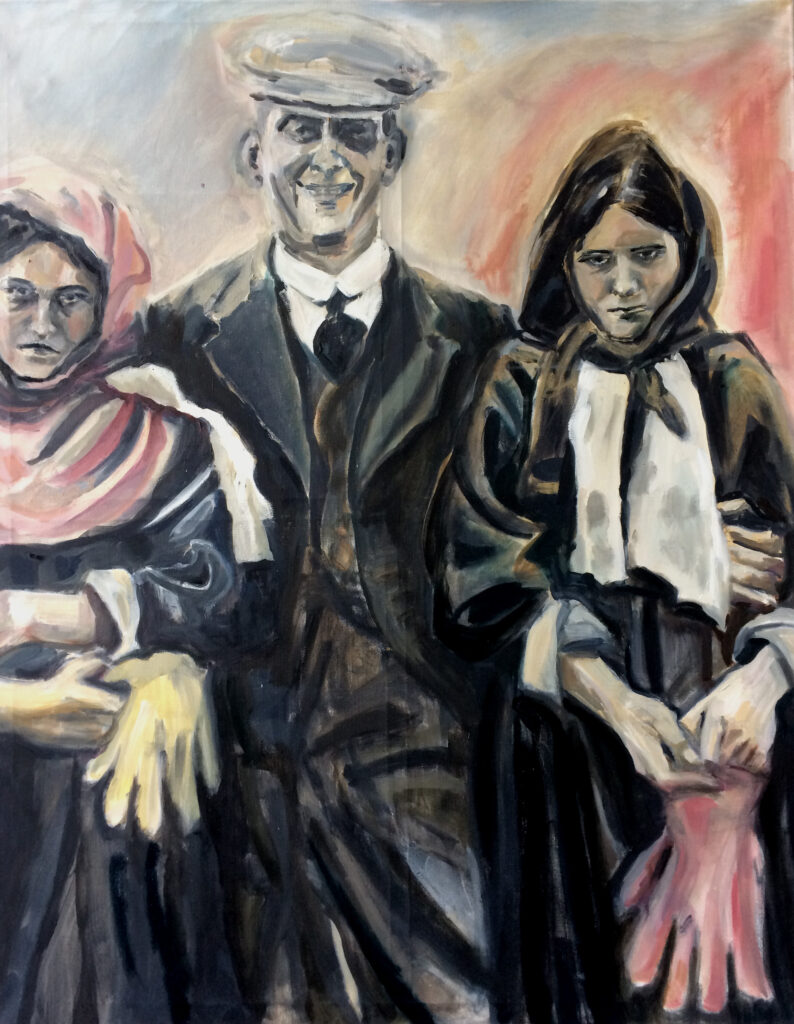 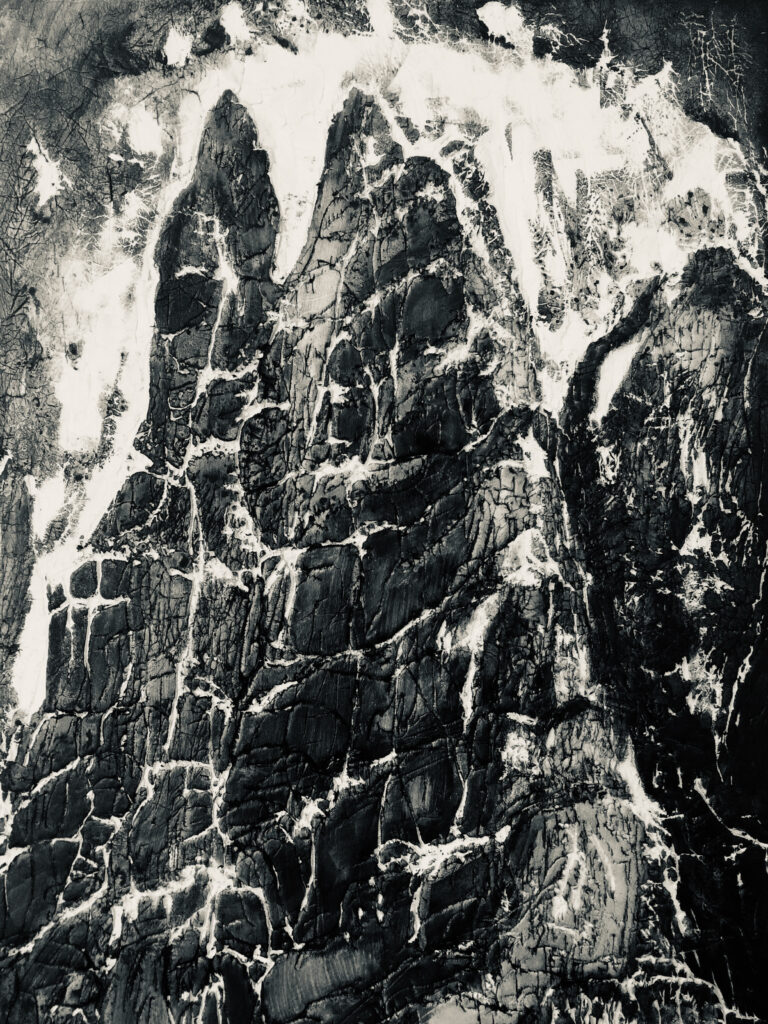 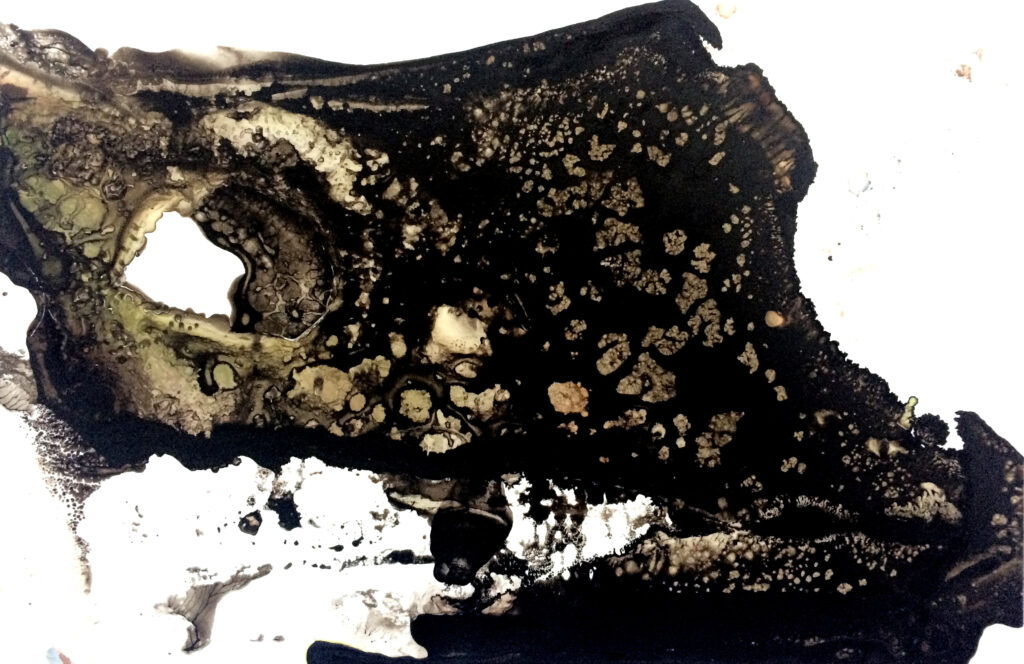 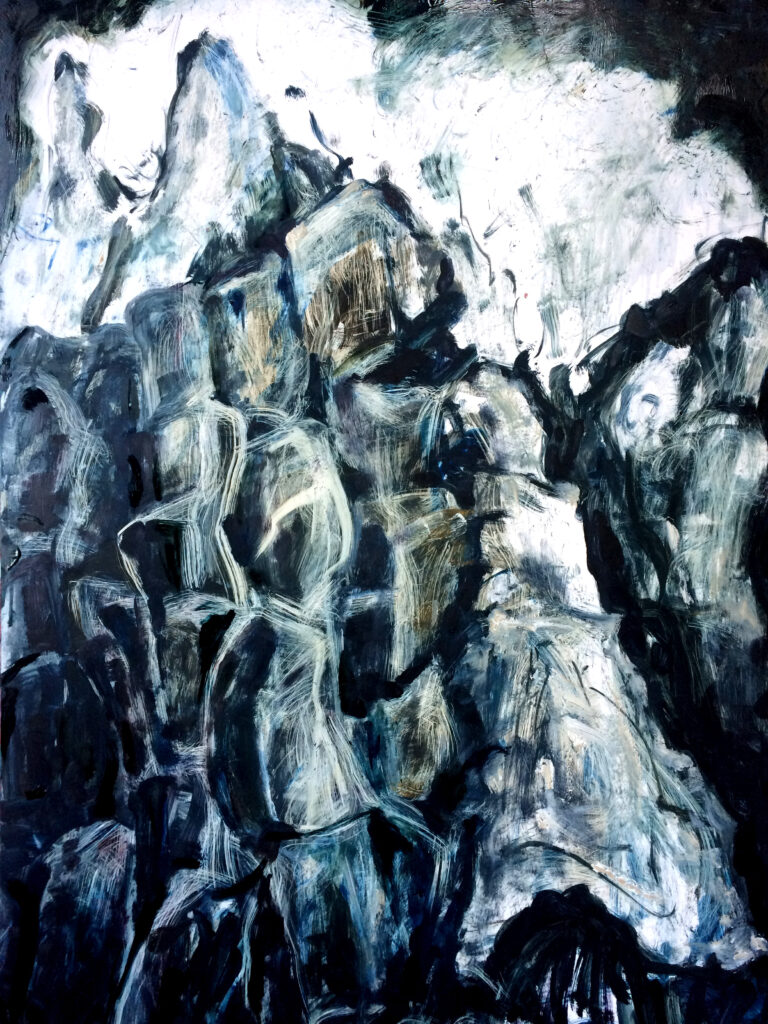 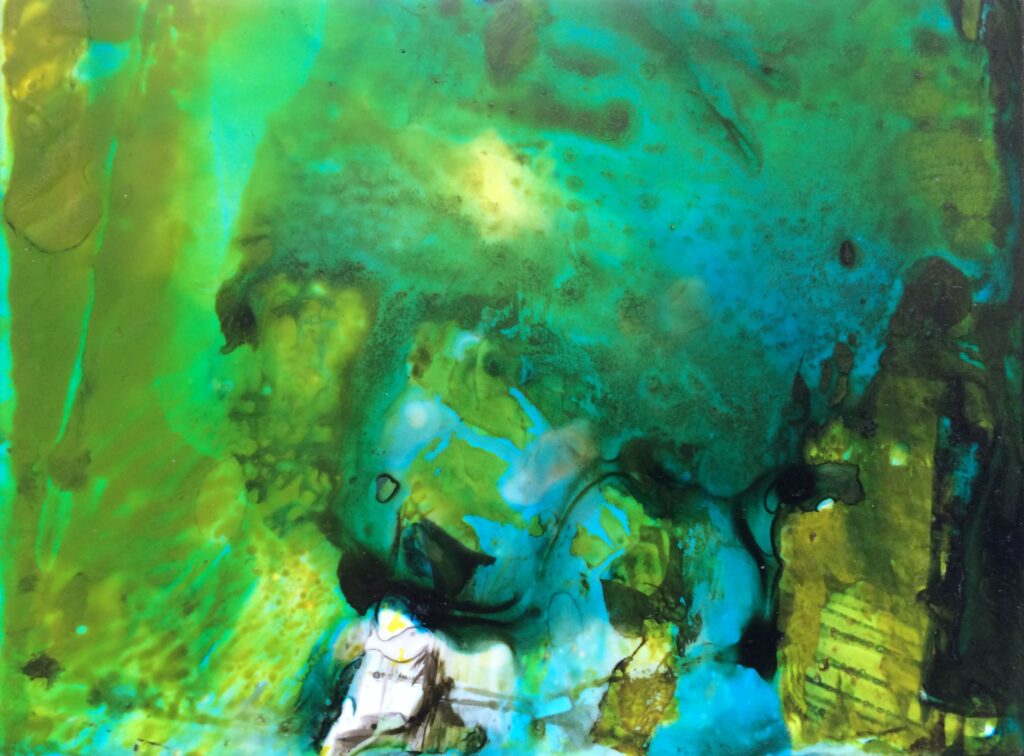 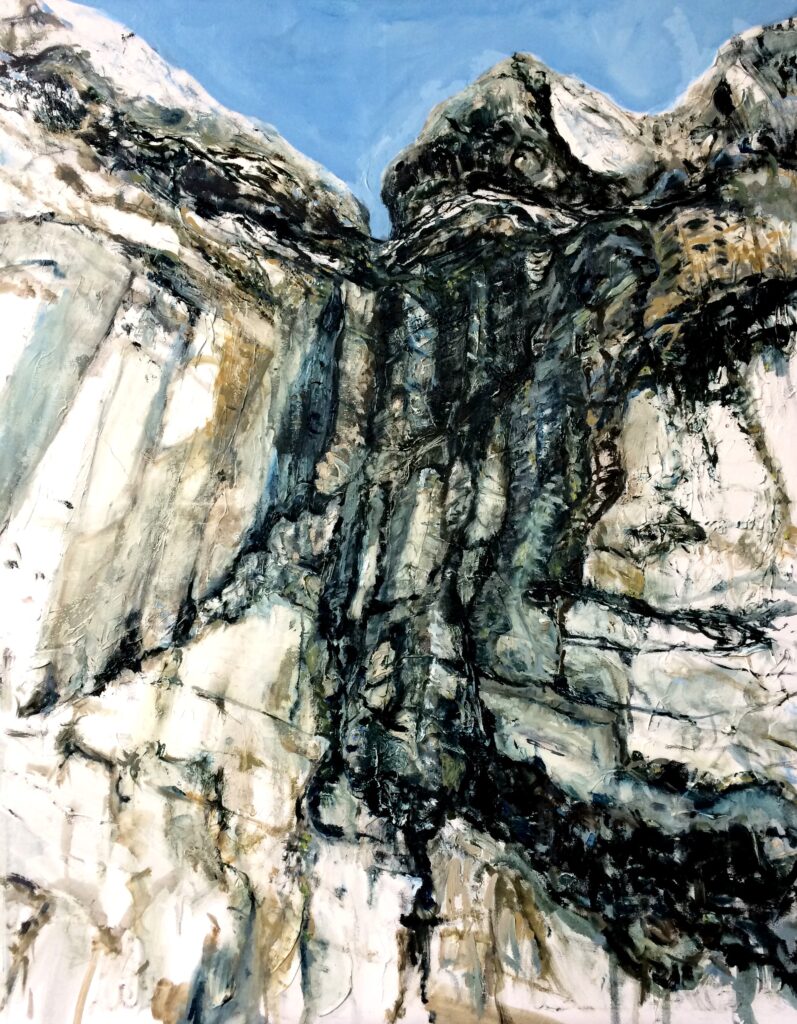 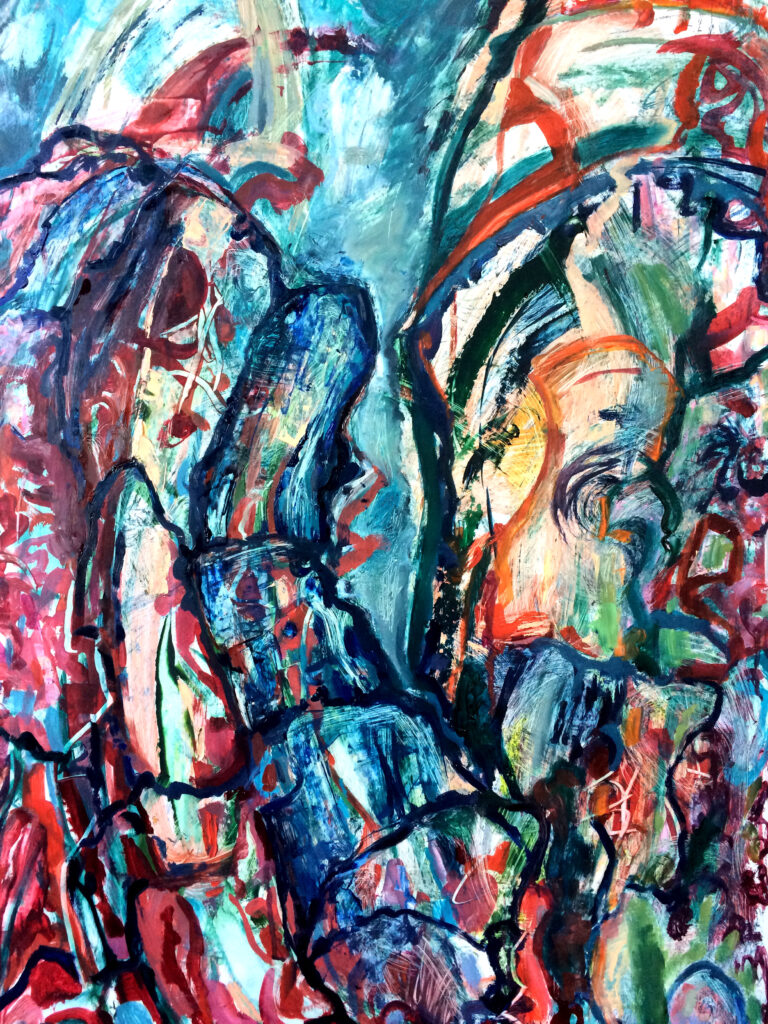 IMAGE: We shall overcome

IMAGE: Hanging by a thread 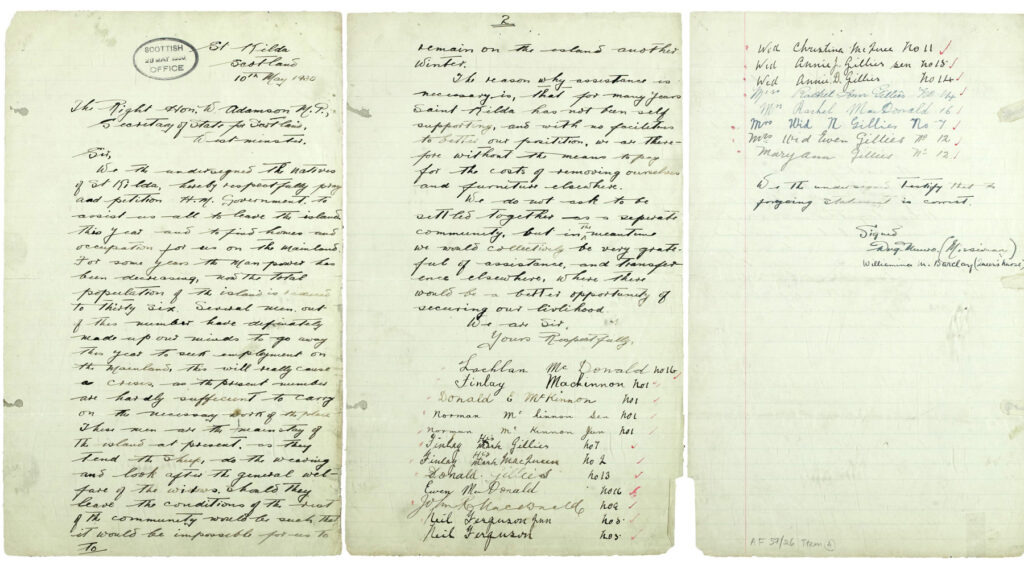 St Kilda: The Fragility and Strength of a Subsistence Community

Humans can be defined by scientific and anatomical parameters, descriptive factors, spiritual and religious perspectives and by socio-cultural observation. The validity and significance of these approaches however have not reached any meaningful universal agreement.

I cannot rationally define what ‘being Human’ means to me. Billions of individual lives echoing down the millennia have likewise been unable to compute or capture the vastness of the human experience.

I inherently need to experience life in all its colours and all its potential, and interactions with others is central to this celebration. In my professional life, I have been privileged to witness awe inspiring courage and selflessness. I have seen a strength and a caring for others that goes beyond the fight for immediate survival- this has manifested itself at a time in an individual’s life when there appeared to be no hope and a certain future of relentless suffering.

This aspect of human nature is unfathomable to me. It surpasses hopelessness and is humbling in its strength and depth. The natural world arouses in me similar emotions of wonder, including an understanding of the insignificance of my transient existence. Such realisation holds me to a higher ideal.

I sought and found this parallel inspiration in the Moving Image Archives (National Library of Scotland) of the people of St Kilda[i]. I saw struggle and a fierce and unromantic beauty in the film footage – the very existence of the St Kildans defined the bravery of the human spirit, both aligned and in conflict with the powers of the natural world.

Their compassionate co-dependency, respect for nature and resilience enabled survival in an unforgiving environment until illness and mounting external forces eroded self-sufficiency and led to their evacuation, after four millennia of occupation. Their struggle against disease decimated the population and induced economic challenges which in part echo our experiences during the current pandemic.

I used a multimedia approach in my response to the shared thematic brief of Being Human. I sought diversity in my work in an attempt to mirror the complexity of the subsistence community of St Kilda. Multiple strands of research fed into my work which was enhanced by my engagement with other disciplines in the GSA.