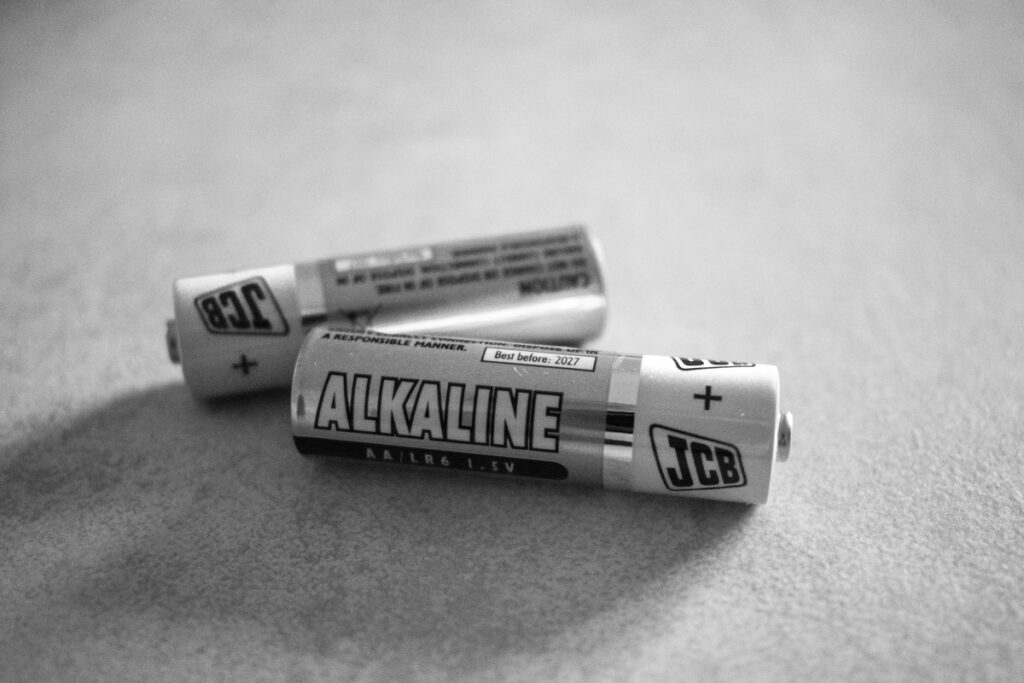 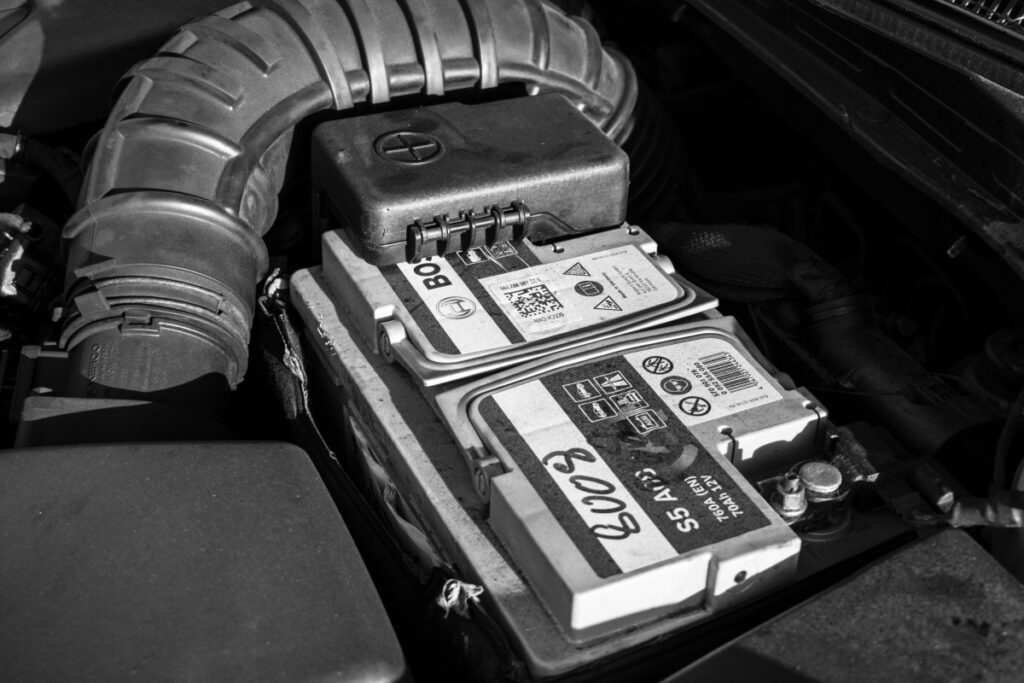 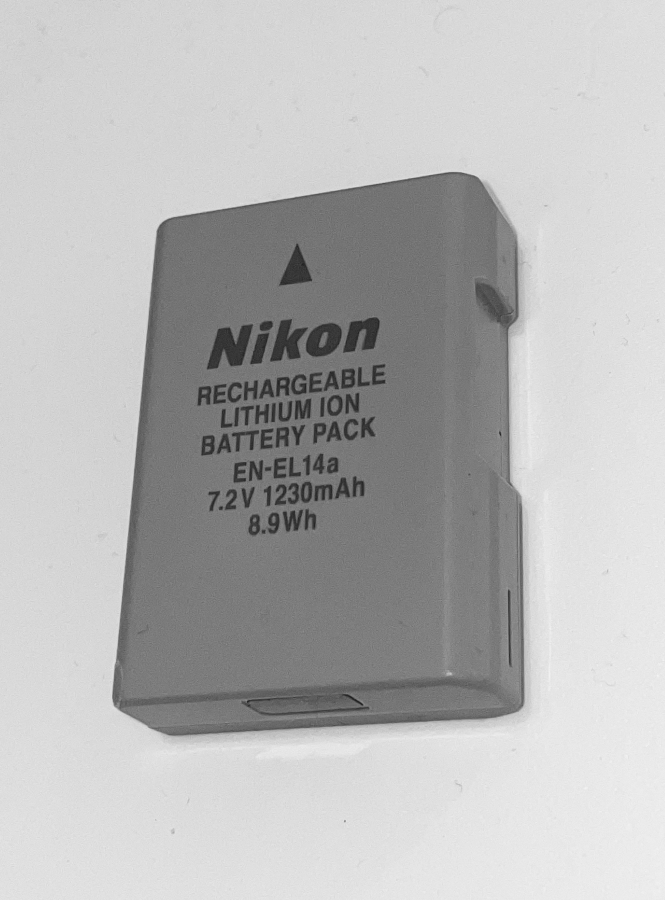 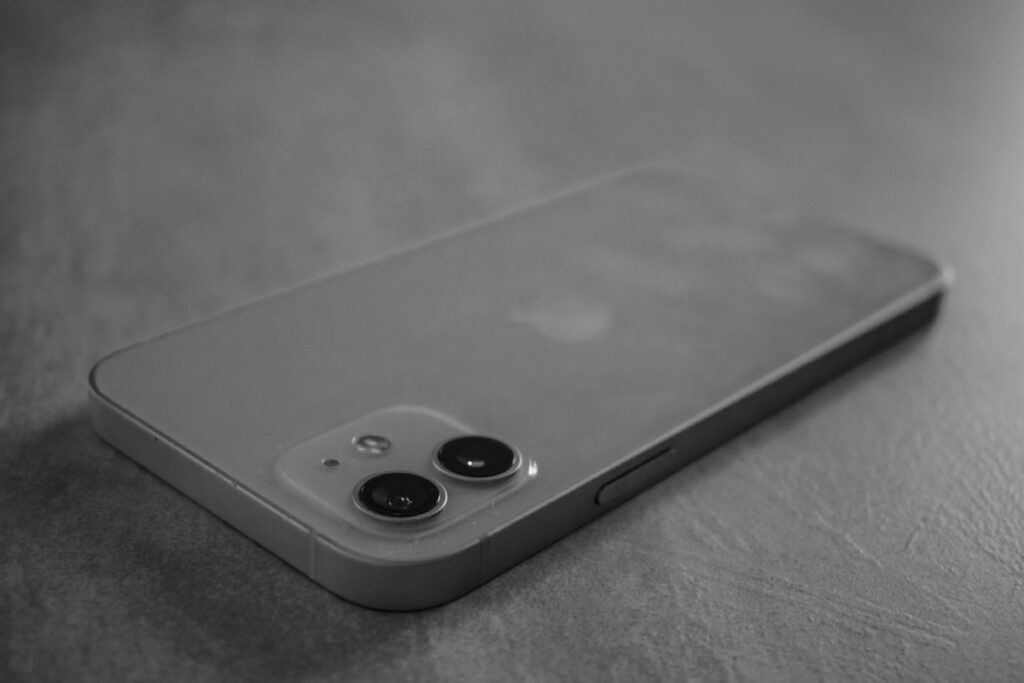 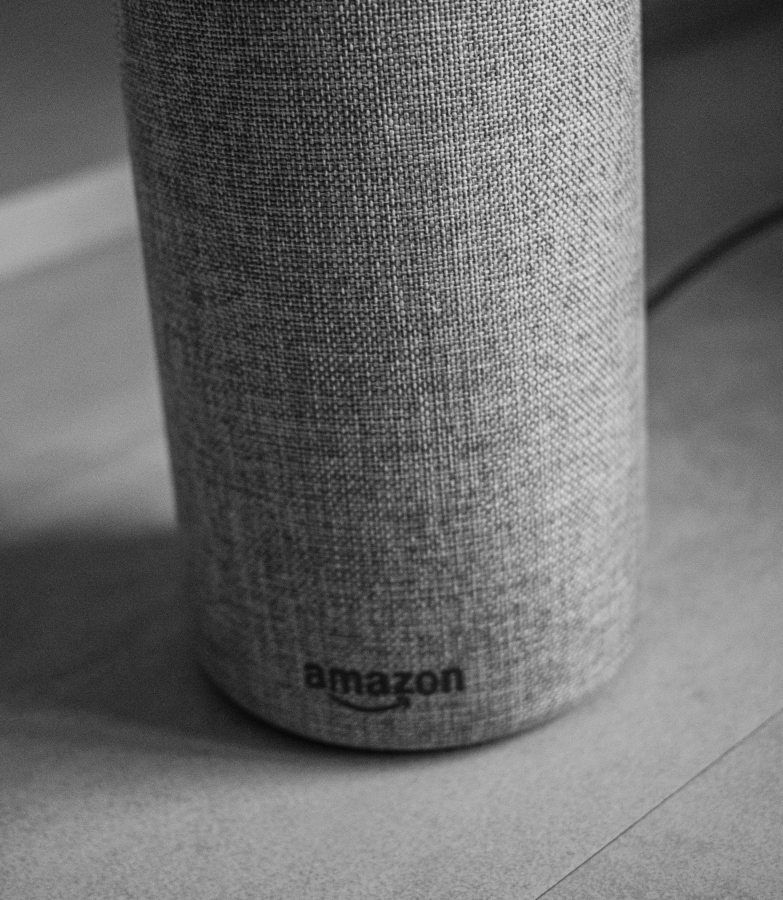 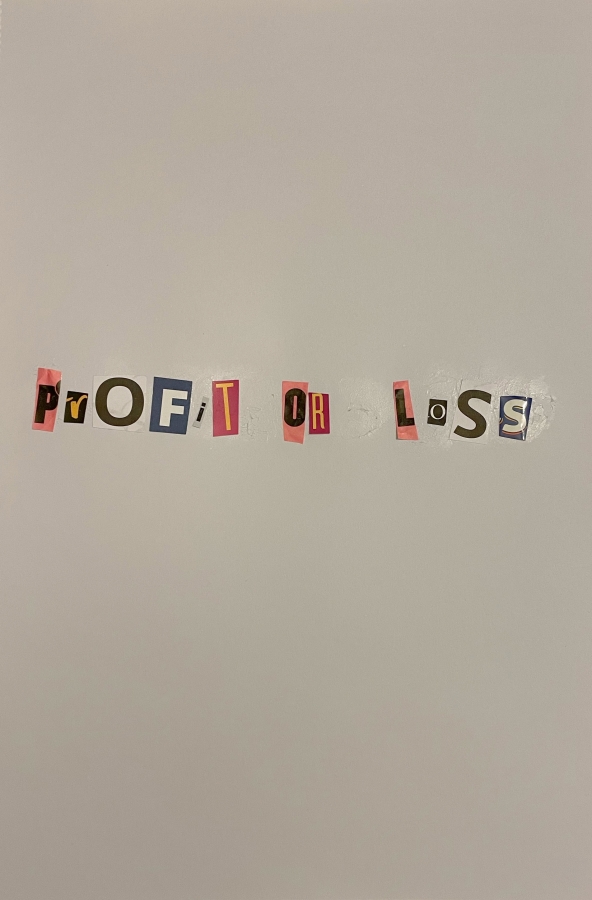 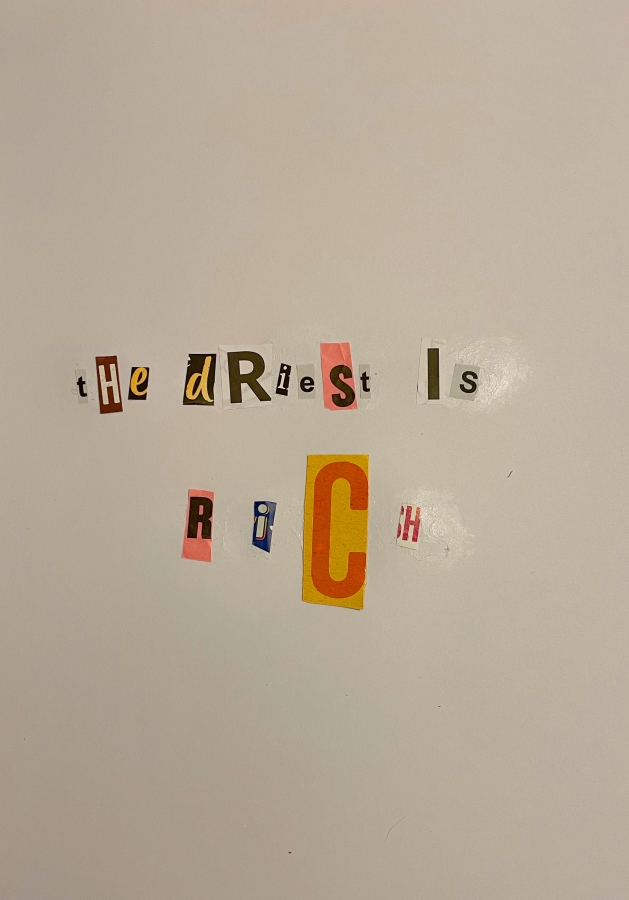 The inspiration towards studying the production and the harmful effects of lithium originated from the 2018 documentary; Anthropocene: The Human Epoch. In this film it demonstrates the Chilean dessert, one of the driest desserts in the world, also home to 22% of the global lithium production.