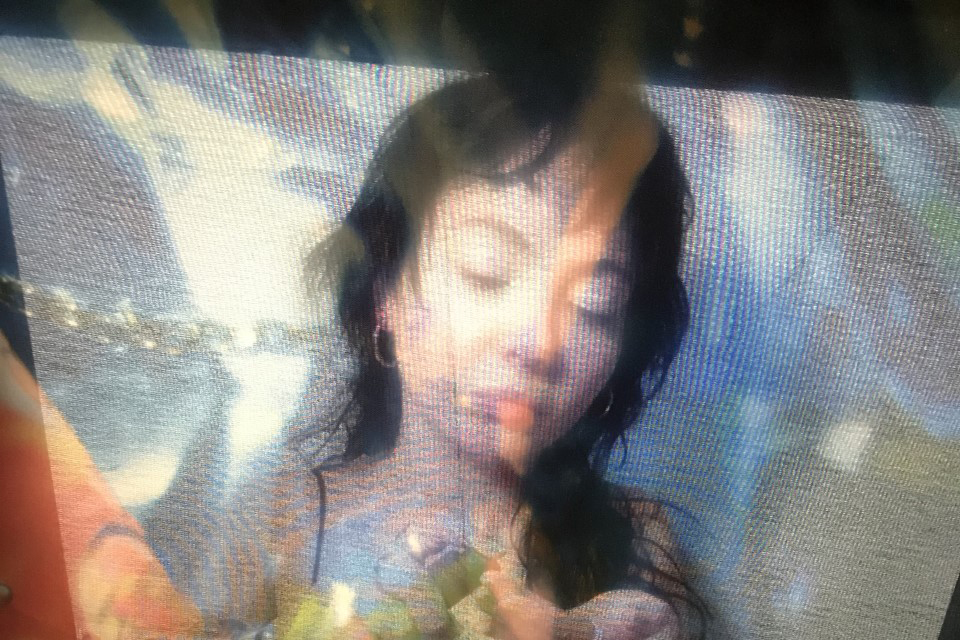 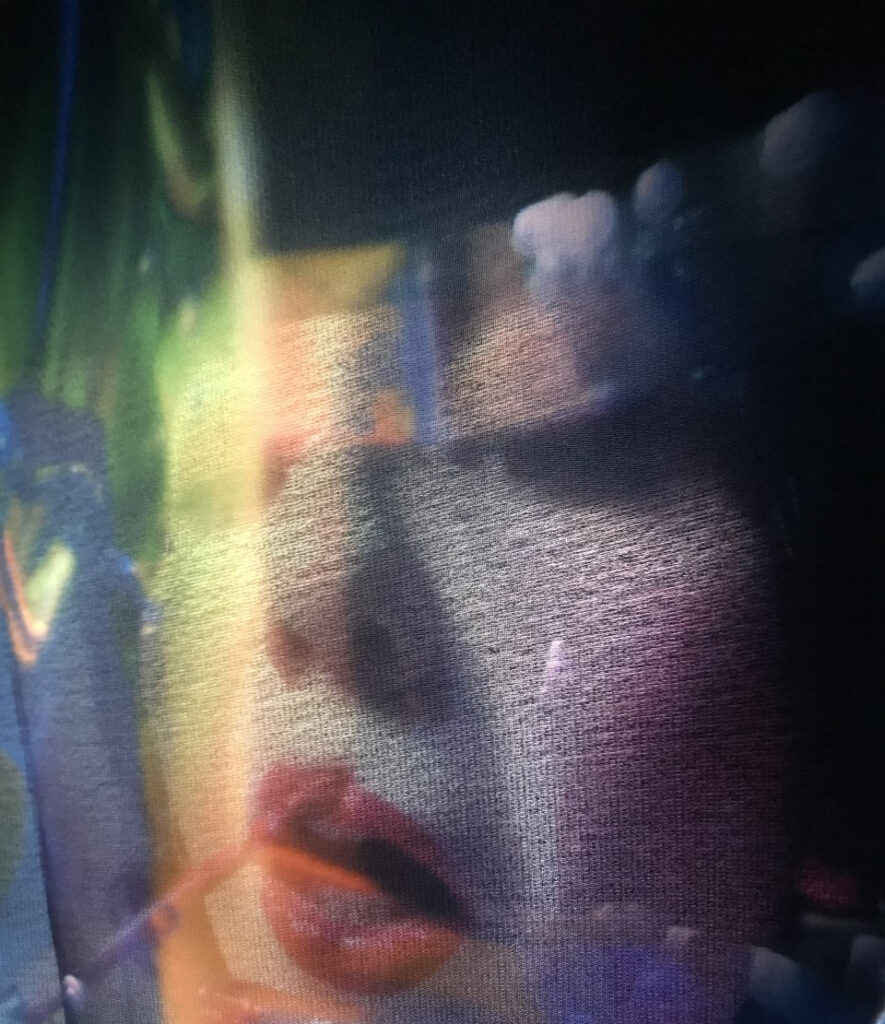 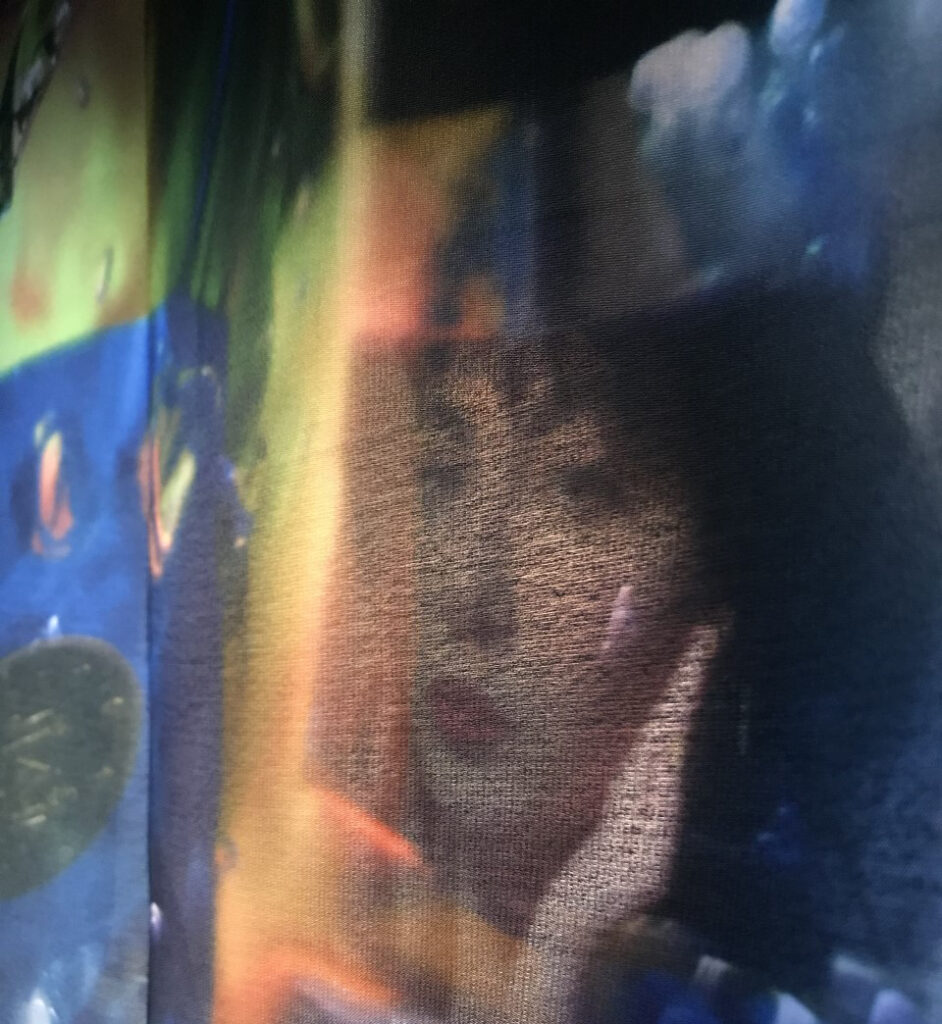 Exploring the archive, I did not feel drawn to any one particular film. Instead, the strongest response I had was to the archive itself, as opposed to the archived. I wanted to focus on the concept of the archive; on humans desire to record, to collect. This led to me thinking about this uniquely human desire; to possess. I began to think about the way humans view, use and oftentimes hide behind the objects we own, in particular, the way we use items to alter our bodies and perform identities. This in turn led me to think about the way we perform these identities in a digital space, and the role the internet plays in layering and blending these versions of ourselves which can lead to a feeling of distortion.

After Mairi McKenzie’s lecture ‘Scent, Class & Migration’ I began to think about an objects ability to store both intimate and universal memories. I found the concept of objects carrying histories, personal or otherwise, fascinating.

Similarly, the lecture on the Posthuman inspired thinking about online identities and the future of the self in cyberspace. As someone who is on the cusp of being a Digital Native, I have often found this splicing of identities confusing, and a pressure to project a certain (often warped) version of my self out into the digital realm. Exploring Posthuman theory allowed me to reflect a little on these anxieties, and think about digital representations of the self as ranging from true and authentic, to completely severed from our AFK existence.