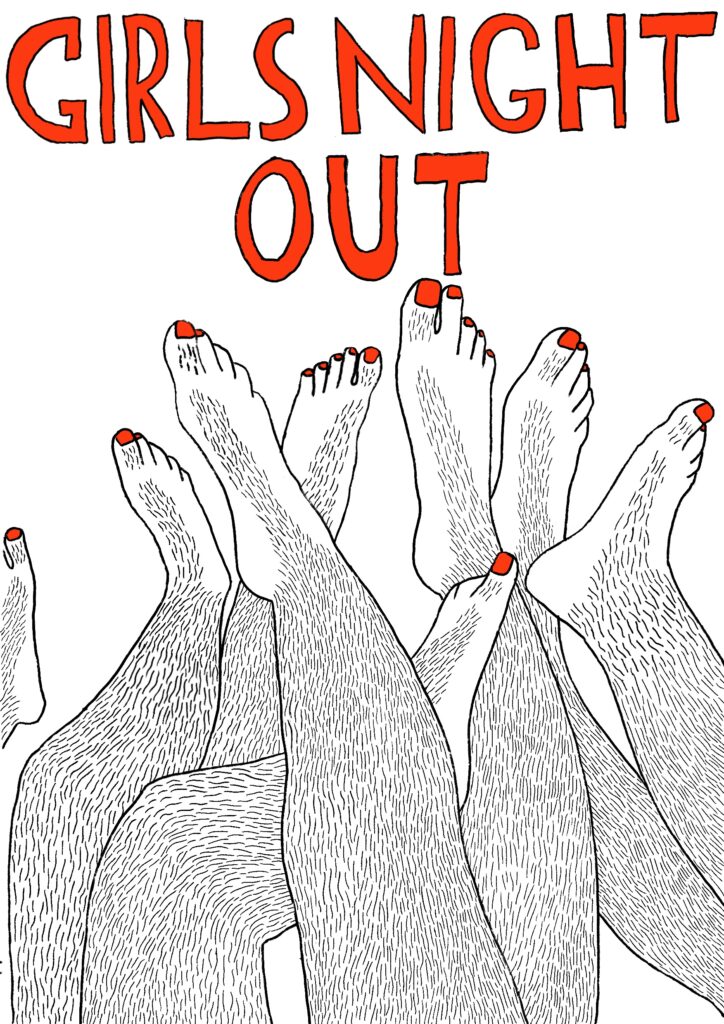 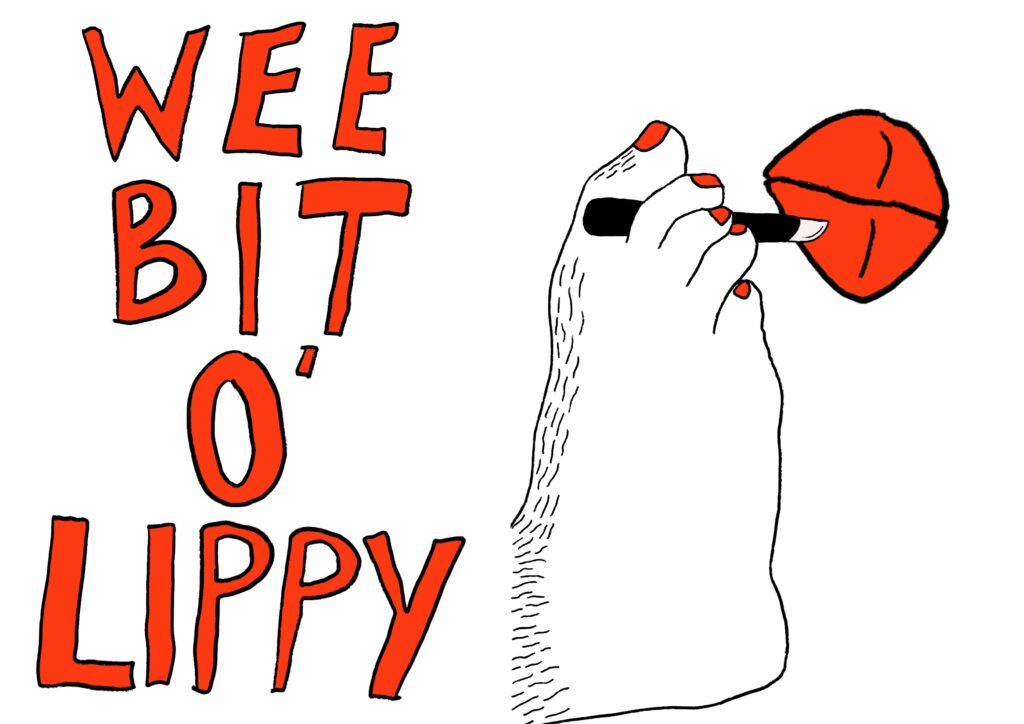 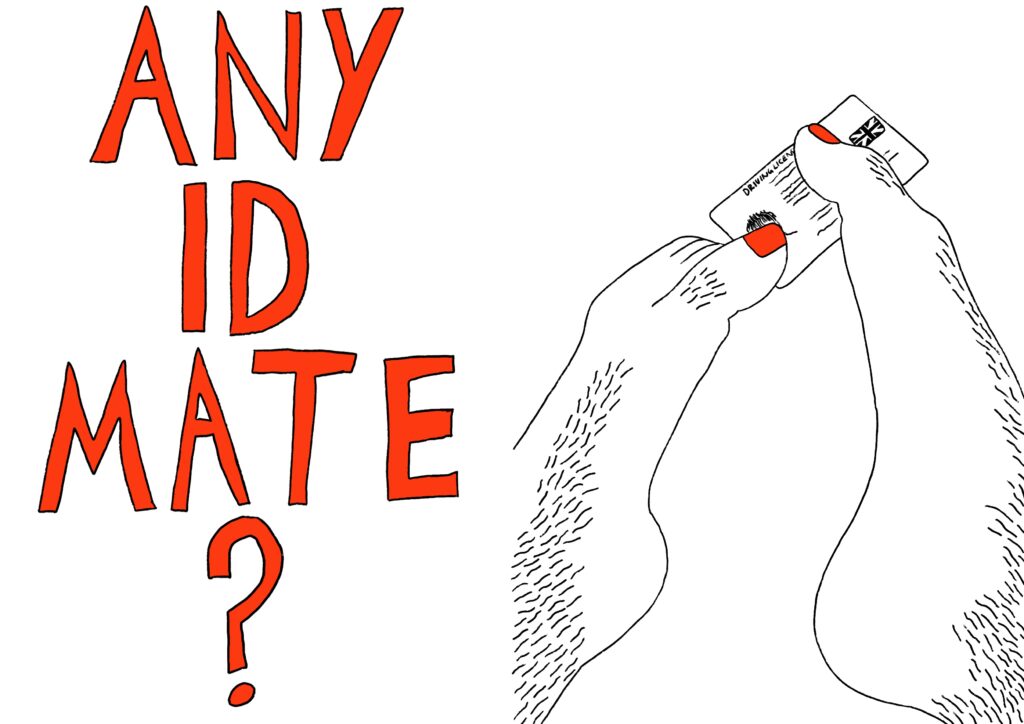 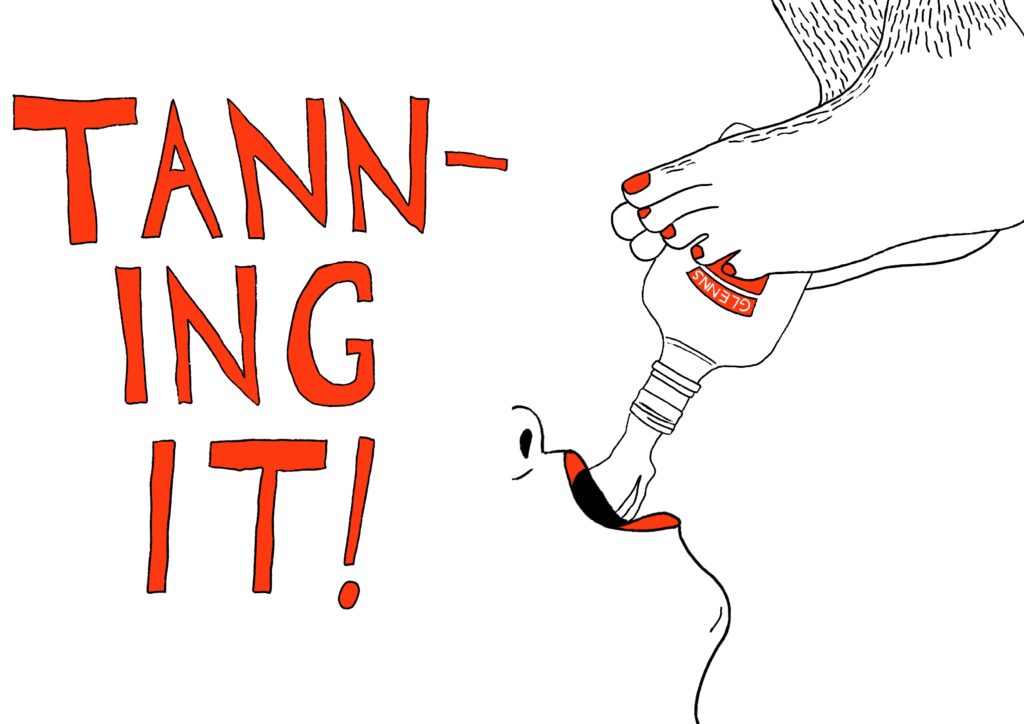 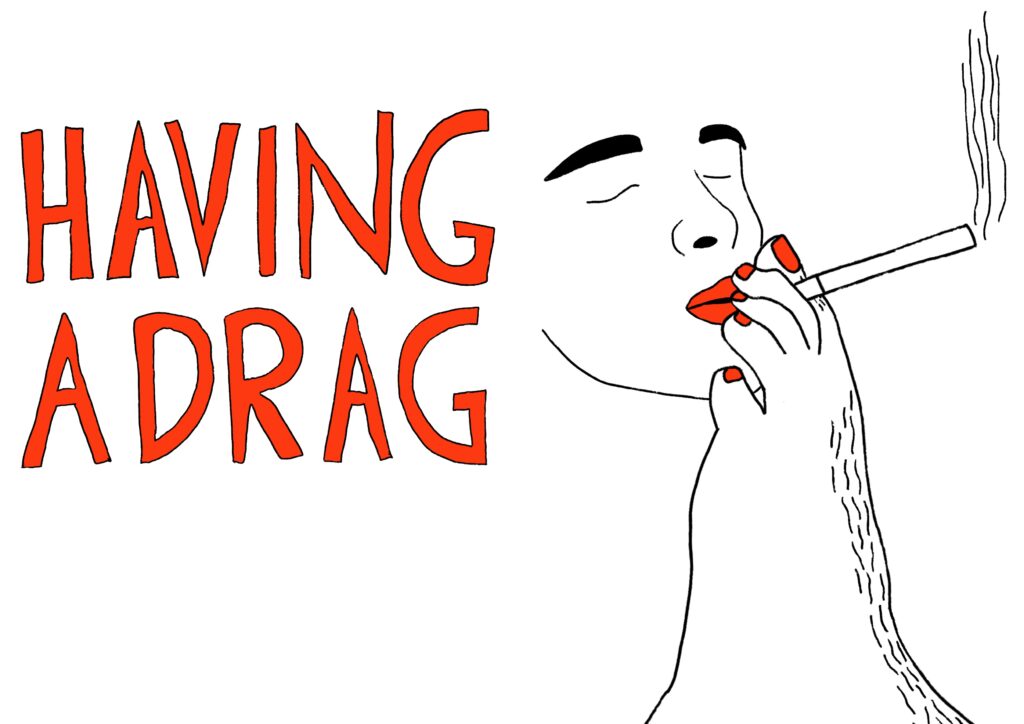 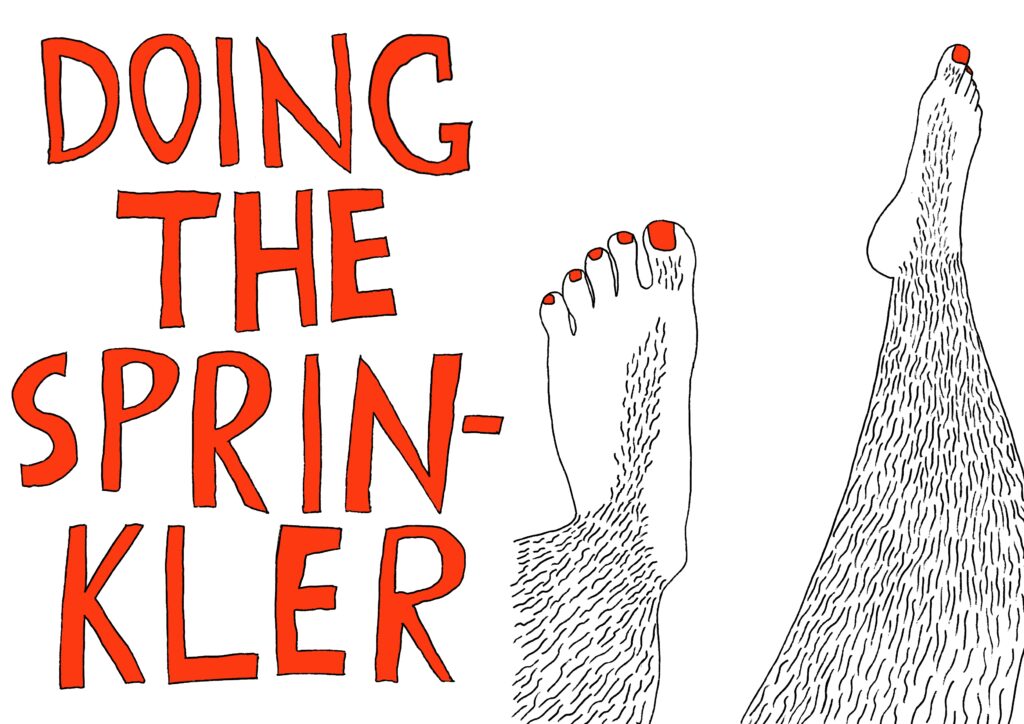 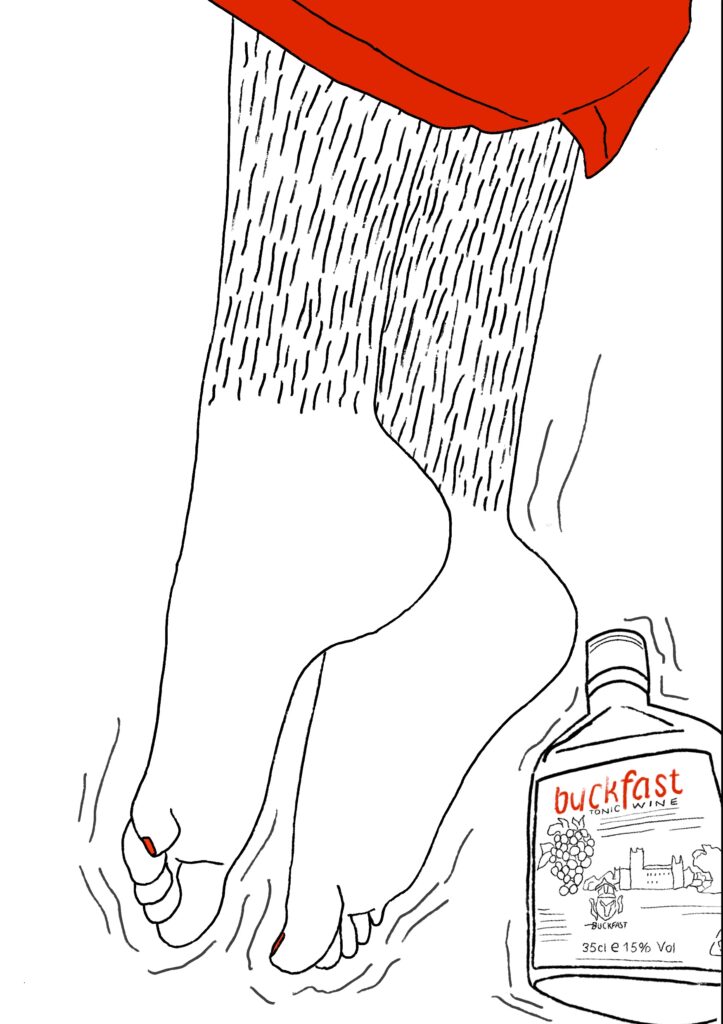 My work produced for Being Human was derived from quite a surreal and altered narrative of my chosen archive, in which I produced a series of zines as my final outcome. Through my research process I took many detours and had a lot of experimentation, which all linked to what life would be like without the use of your hands, and investigating our relationship with objects. The work here was just one zine from the series, which depicted a typical night out, but using your feet instead of your hands. I was inclined to use a lot of text when making my zines, influenced from a lot of gimmicky comments I had made in my sketchbook work, injecting personality. I also wanted my zines to be read as like a set of actions, which is referring to the Traces brief itself, as we challenged  archives and read them as a set of traces.