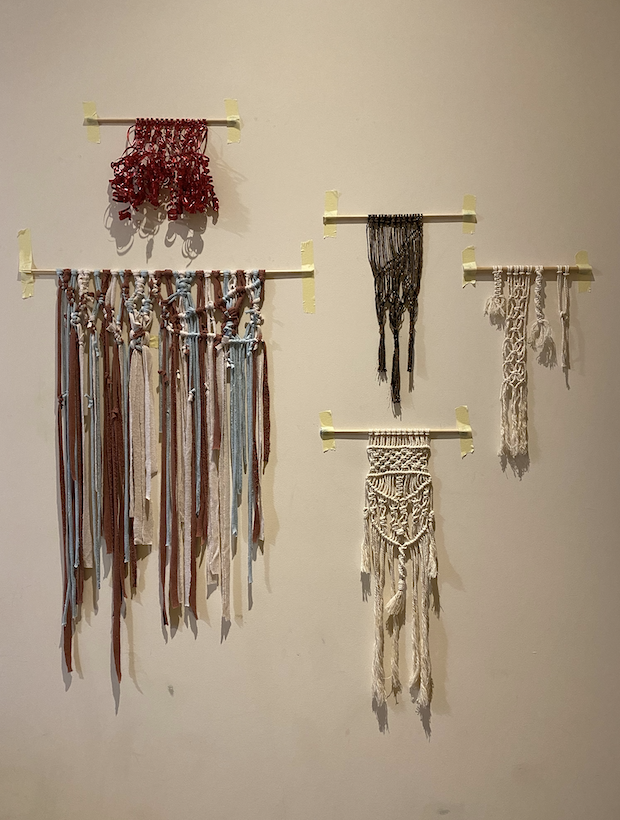 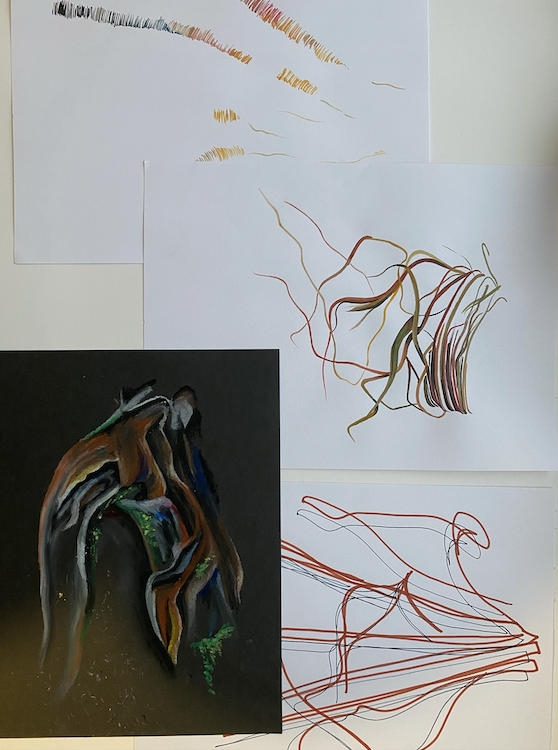 At the beginning of this project I was presented with a 17th century British stump-work piece; an embroidered picture depicting two royal personages. I found that even with the numerous different features, I was still drawn to this couple and how everything revolved around their connection. I discovered that marriage was deemed important and necessary for parents at the time and that it would have been the next stage of life for the girls who created these Stumpwork pieces, which were often designed personally for them and their family. I decided to look into my parent’s marriage and form my own personal connection to my work as my roots ultimately stem from them. This relates to the theme of Being Human as I believe it is important to understand and appreciate your roots and beginnings which are formed through the connection of humans, communities and cultures. I decided to base my studio work on roots and connections, through both the study of physical roots in nature and the marriage tradition of handfasting. This was developed through the use of macrame, as it involves the knotting of two individual strands together.