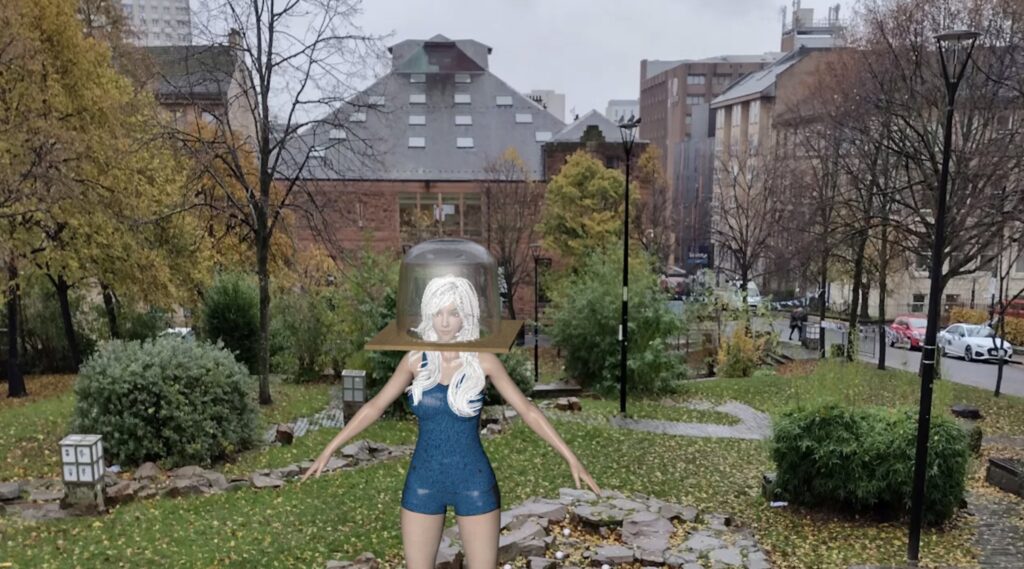 IMAGE: In the streets near the school, there is sometimes littering. This kind of behavior is caused by people not paying attention to protecting the environment. In order to reduce human littering behavior, it is necessary for designers to transform streets and parks to remind people to protect the environment and not to litter everywhere. The invention is a high-tech device that attaches to your head and allows you to see an imaginary scene through a holographic projection. It has two modes, one is to see animals living in harmony before the Anthropocene, and the other is to see human made garbage filling the streets. It can combine virtual images with reality. Let people see how good life can be when animals and the environment are combined, and how bad life can be when garbage fills the streets. 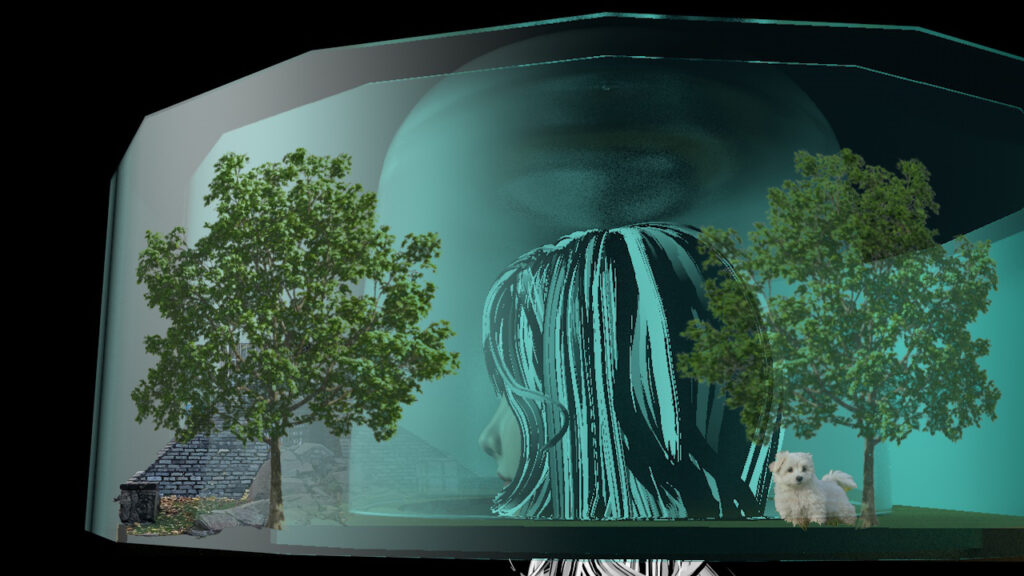 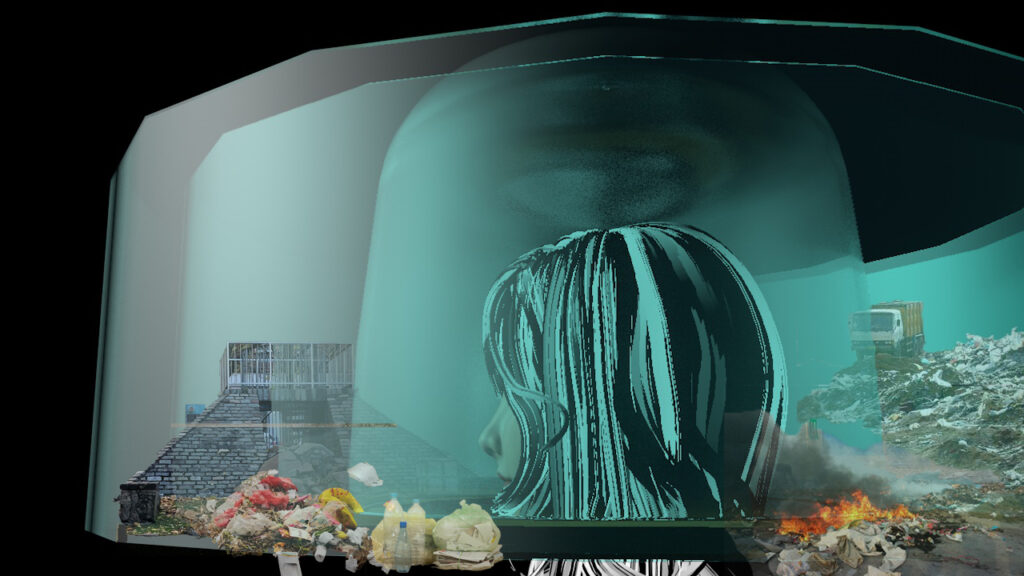 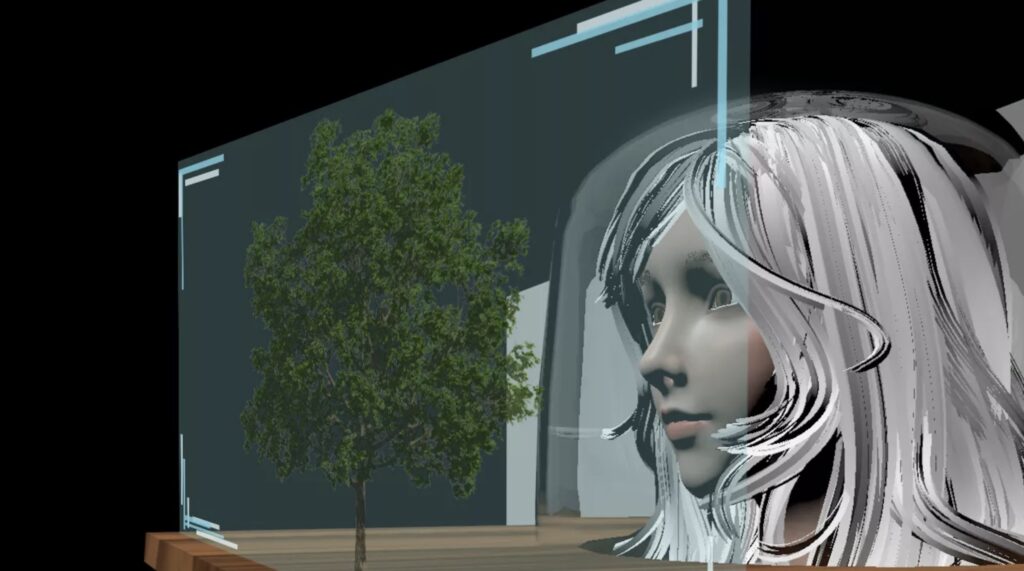 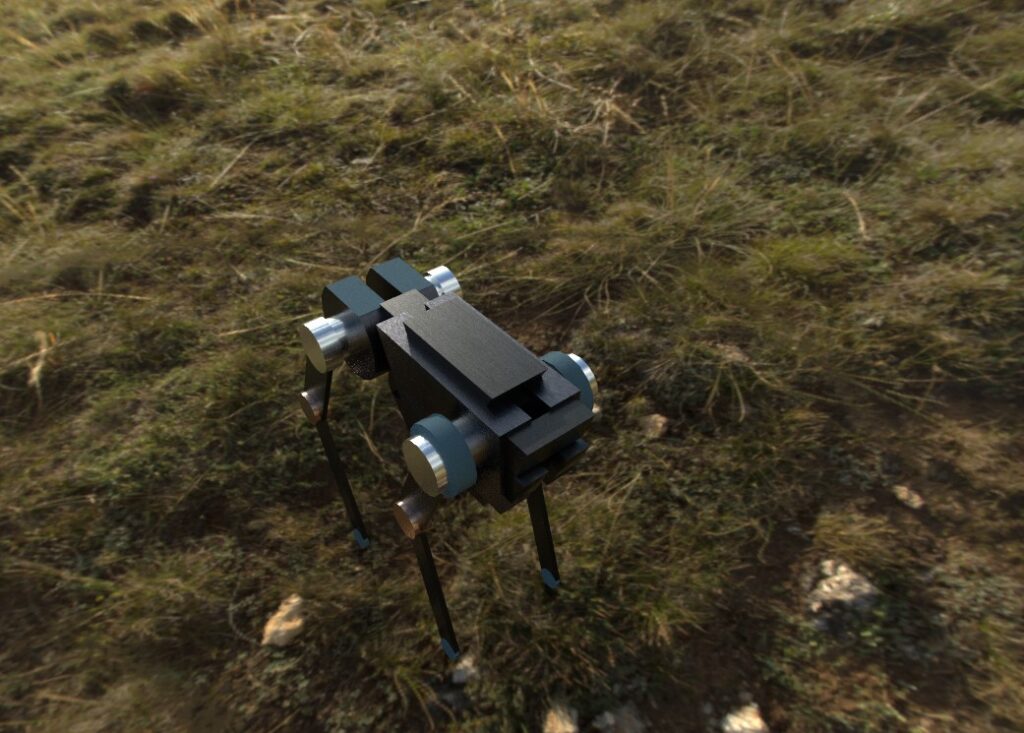 IMAGE: After entering the industrial Revolution, the idyllic life that mankind yearns for no longer exists, and more and more traditional culture has been replaced by technological life. In the future, machines will replace all living things on earth, including man's faithful companion, dogs. And all the other wild animals. The robot dog comes with a camera that can spot who is littering in parks and on the streets. When the robot dog spots someone littering, it takes a picture of them and sends the picture to the police. The citizen who is photographed will receive a huge fine, which will be paid to the cleaner as wages. And its terrifying machine shape reminds one that cute furry animals no longer exist. There are only robot dogs in the human world. The forest of green leaves was gone, and the city was a forest made of cement. Thus awaken human environmental awareness, let people have the desire to go back to nature. 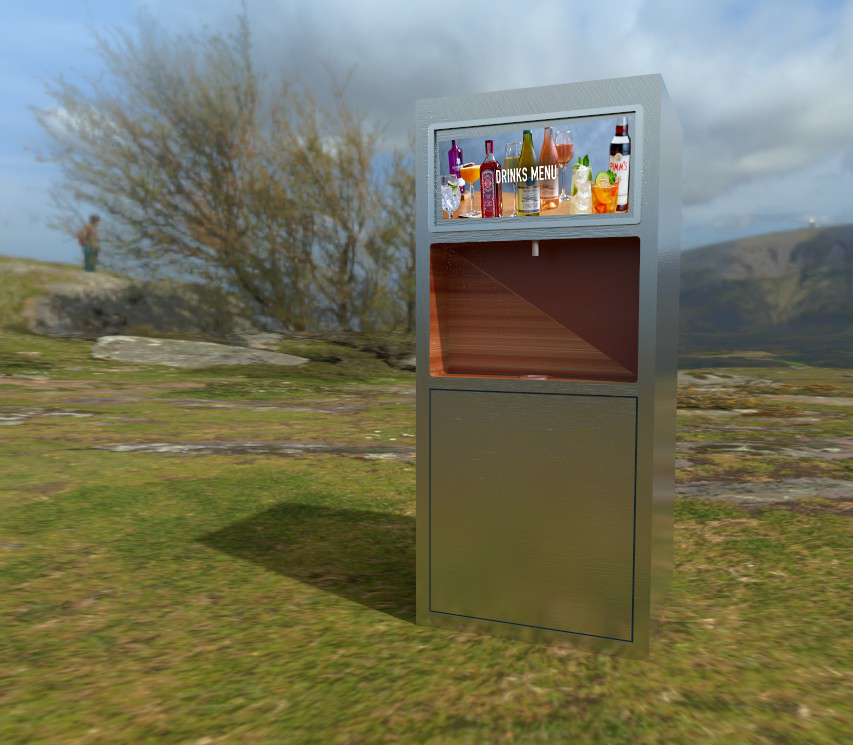 IMAGE: Plastic bottles and tins are now the most common rubbish in the city streets. This is caused by the bad human custom of buying drinks in the supermarket. It can be reduced if water fountains are placed on the street. In the future, Best and Tropicana will both have their own water dispensers that will flow out of their drinks at the touch of a screen. And if you want a drink, you bring your own mug. Humans lost the opportunity to use disposable bottles. So there are no more cans and plastic bottles on the streets. 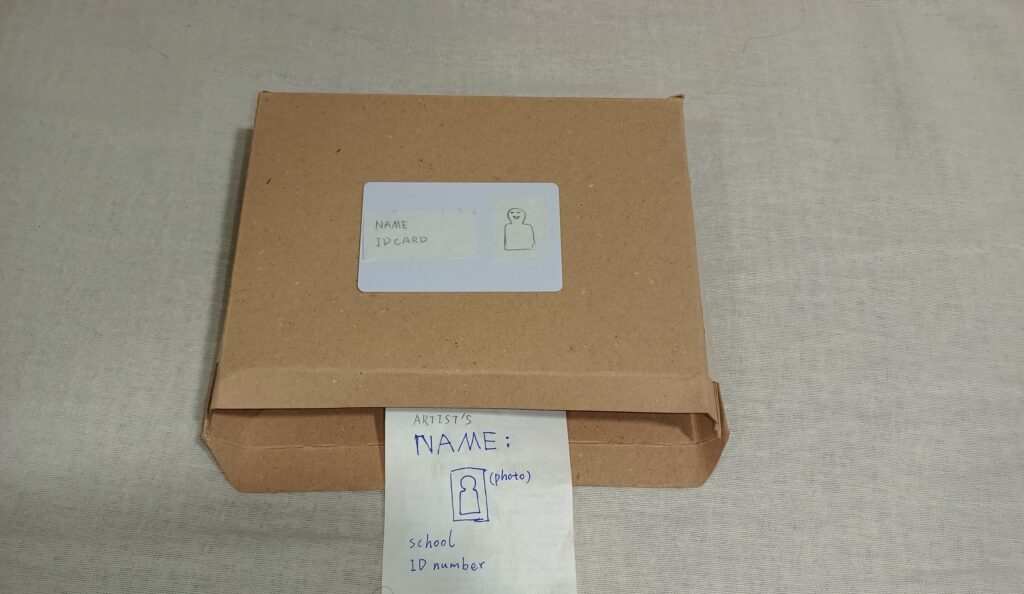 IMAGE: In addition, in order to prevent the bad behavior of littering, the government should carry out a policy of purchasing drinks with real names. When a citizen buys a drink at a grocery store, the clerk will carve the person's name, photo and date of birth on the bottle. This leads to two things. If the person litters and the drink bottle is picked up by the police and sanitation workers, they can immediately know who dropped the litter. The second result is that the person leaves the rubbish in the unfrequented forest, and the police cannot pick up the rubbish in time and recycle it. This garbage will be buried underground for a long time, as part of the remains of the Anthropocene civilization, as a relic. When people die out, and new species give birth to new civilizations, they dig up artifacts and put them in museums, and if the artifacts have an author's name on them, then the author will live forever with the masterpiece.

The Anthropocene represents a special era dominated by humans, like the Triassic and Cretaceous periods. Future creatures could dig up traces of human activity after the extinction of humans in the same way they dig up dinosaur fossils. And that includes plastic bags and all kinds of human-made trash. These things are non-biodegradable, and they’re more permanent than trilobite fossils. The device designed by our group reduces the behavior of human littering, so as to prevent future creatures from finding too much garbage in the rock layer after the extinction of human beings and thinking that human beings are very evil and terrible animals.

Make it worth caring about.